Every month, a spicy international selection of 13 tracks with no other purpose but to make you feel fine! 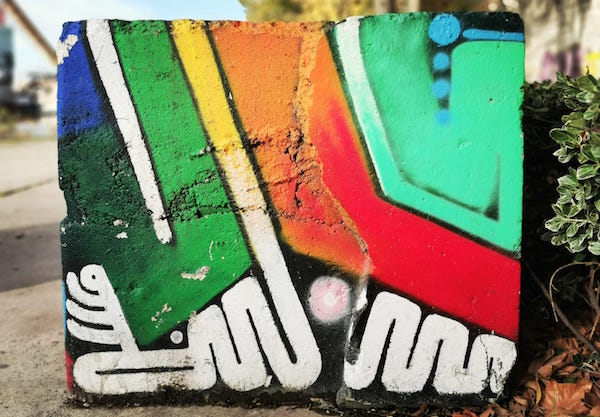 Wanna travel a bit ? Let us take you on a bass-fueled journey to Jamaica and Martinique, via Kenya, Tanzania and Lybia, among many other sizzling musical destinations ...

Yale is an extract from the Penya Safari EP, recorded on a whim when one of the band’s members was invited to Msafiri’s studio in Dar Es Salaam.

To get a grasp of how deep this stuff runs, check Penya having a ball in the studio … or Msafiri having a little practice before a show:

Ben Ali has been active in his Benghazi studio for well over a decade, and was recently picked-up by the super interesting Habibi Funk outlet, gracing us with akiller EP titled Subhana. Seriously – listen to this stuff, this is reggae like you’ve never heard before ! 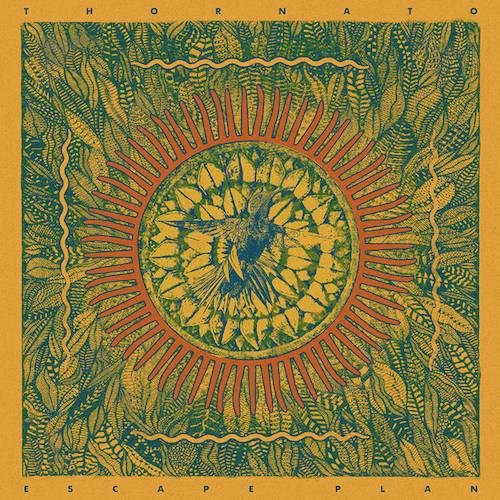 Wonderwheel records wonderboy Thornato, a Nickodemus affiliate and big bad NYC native, who’s been active on the Latin-bass-y Electronica scene for a while, meets with Ghana’s very own Zongo Abongo for a mad synth-driven cumbia-dancehall mash-up !

If, like me, you’re sold on Zongo’s badass stylee, just watch the following clip, directed for the mighty Colombian Ghetto Kumbé, pure joy…

A full album is available on Belgian outlet Kingston Echo – and the title bombtrack was part of the fantastic NYP label’s Global Riddims Volume 4 – a trendsetting series of free DLs that shan’t be missed !

Just dropping this here – you know, because Delroy Wilson is a forgotten reggae hero, and this 1981 Marvin Gaye cover was waiting out there to remind us…

Another 1980’s UFO, this Sugarhill Gang Disco-Reggae cover by the elusive Prince Blackman(rumoured to be an alias for none other than Leroy Sibbles ) is another feelgood tune I’ve been playing on repeat for a while, hope you enjoy it !

This anthem from a 1984 EP used to be sheer diggers’ unicorn, and was thankfully re-released in 2020 by the out-of-the-box label Beau Monde (already mentioned in my very first Round-Up). You’re in for a trip on this one, far from the dominant zouk sounds in Francophone West-Indies at the time…

We stay in Martinique with this pure dancefloor, Zouk-infused tune – quite a carnival anthem in the Caribbean when it was released in 2006.


Gelatine Thugs – Do the Don’t Stop

Mad bootleg released via our buddy Oonops who pitched this one to Berlin’s wicked label Resense, an Agogo branch specializing in 7” dj material – watch this space ! 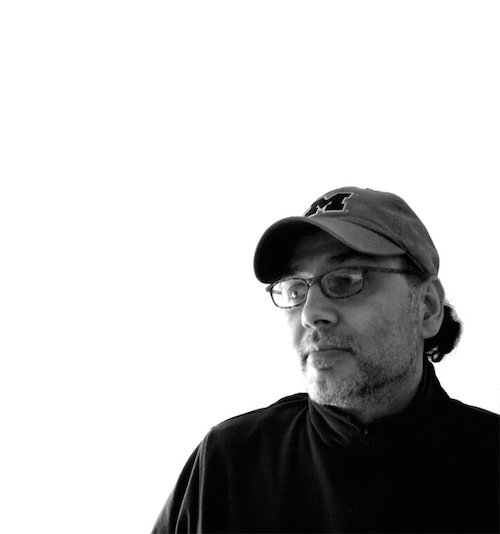 This one comes courtesy of a discrete pillar of the dj’s dj scene: Bas Lexter has been around for over 15 years delivering beautiful jazzy breaks and funky beats for the heads…

Genius Ngalah Oreyo recorded this tripped-out jam in his native village in Western-Kenya. Amsterdam’s cutting edge label Ini Movement had the flair to pick it up and release it to the World – pure treasure trove that shall satisfy the diggers and ravers alike…

Bam! This latest hit out of Congo is pure joy, and has driven many to try and create fitting dance moves ! Try for yourself…

A confidential band from Nantes, western France, Señor Holmes is the fruit of an encounter between a Franco-Spanish Guitar player and an Afro-Caribbean multi-instrumentalist. I couldn’t find much info about them online, but they seem to have a cult following when touring – this wicked little ode to beach-time (gender neutral) booty-watching is a clear clue to that success !

This wraps it up for now, hope you got vibed-up !

Want the full experience? Listen to the mixtape: