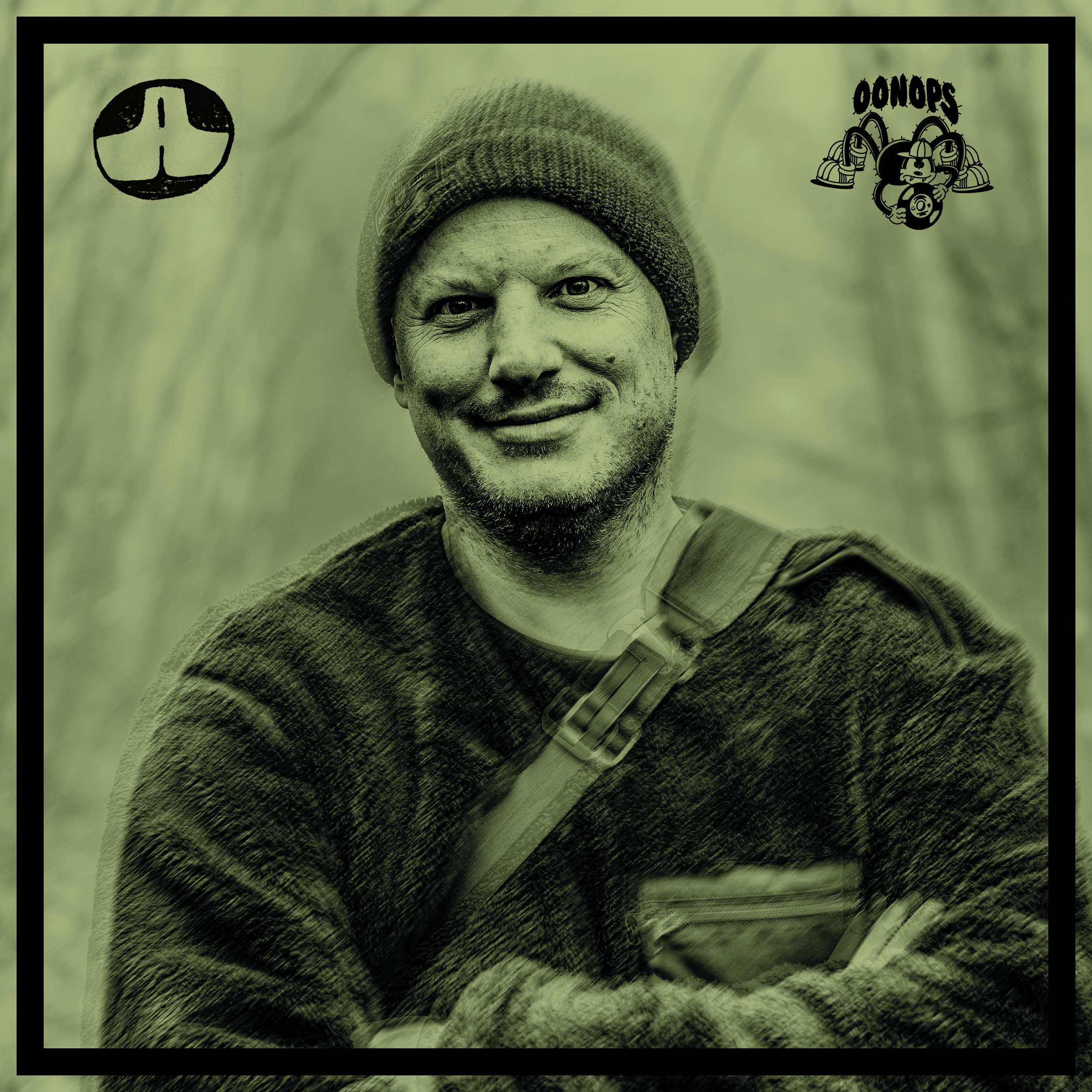 This 7th edition presents an exclusive mix by Brooklyn Radio resident dj : Oonops, a little journey to and fro between dub, jazz, and beats, including lots of brand new and exclusive worldwide music: 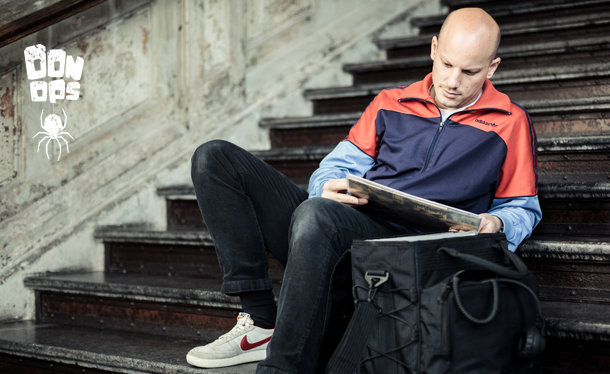 Juggler of all styles, playing vinyl only and with a passion for 45s, Oonops broadcasts his talent straight from his Brooklyn Radio show "Oonops Drops". He is also a regular staple with mighty Agogo records, where his releases regularly set the bar high. Forthcoming Portishead Shop by Clockwerk & Birdmoves is one good example which you can hear in this killer Asymetrics mixtape!

Oonops has played with Nightmares on Wax, Coldcut, and the Beatnuts to name but a few... Watch this space!

Find out more about Oonops on his Website / FB / Mixcloud