A regular selection of 13 tracks and their story, for a journey through vibrant past, present, and future beats in no particular order, preference of genre, or other purpose but to make you feel fine! 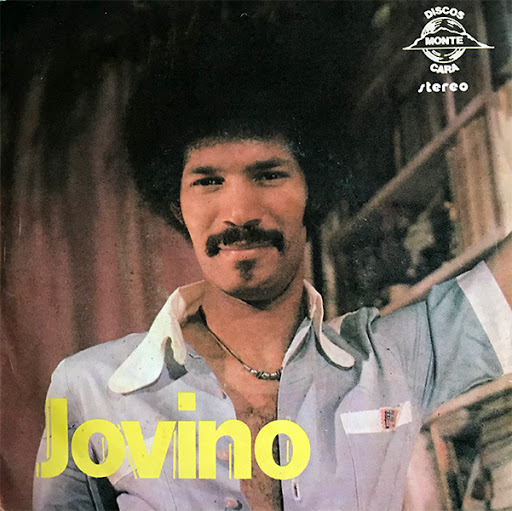 Boss of Bossa’s classic 1970 hit from the album Cantiga de Longe gets finely and minimally remixed by Akizzbeatzz who gave it a recognizable funk swing with the ever-so sampled Funky Drummer loop. Don’t be fooled by Edu’s angelic voice, under that baby face hid a wicked trickster who dropped, on the same album, such psychedelic trips as Aguaverde and Zanzibar:

A special dancefloor killer that I have regularly pulled out of my 7” shoebox for a decade! A pillar of Pakistani music, who started in the 1930’s, legend Noor Jehan took an unexpected sidestep at the peak of Lollywood and, along with Kamal Ahmed, created a series of gems, including this one featured on “Finders Keepers” 2009 repress, a gorgeous tribute to this ass-shake-friendly bomb, composed for the movie “Warrant” (1975).Very Sorry is also on the label’s cutting edge The Sound of Wonder compilation.

This extract from the flick will give you a dazzling and rare insight into 70’s Pakistani movies, dimensions apart from today’s scene: 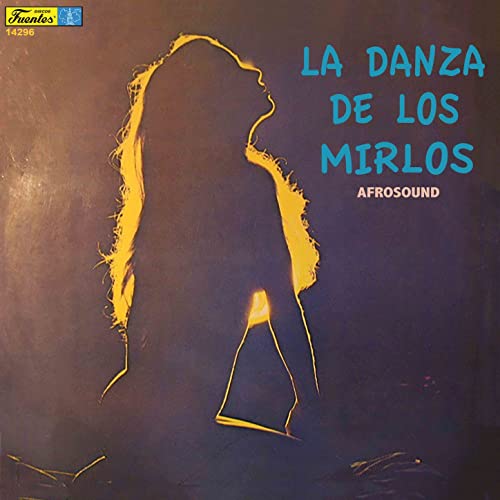 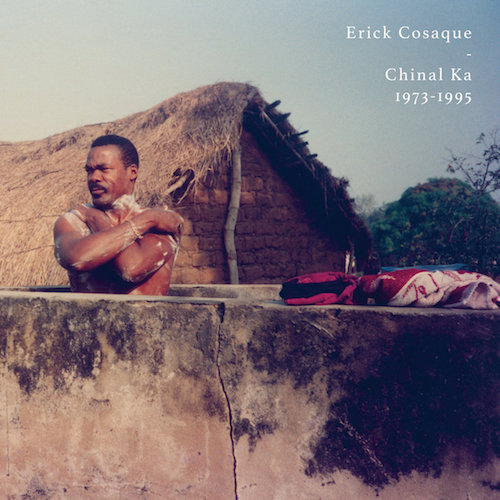 A totem of Guadeloupe’s music, Cosaque had explored many of the island’s unique music through his entire life, pushing Gwo-ka and pioneering Zouk. A recent compilation titled Chinal Ka courtesy of Paris’ Heavenly Sweetness did him posthumous justice – don’t miss this beautiful exploration through free-jazz infused traditional and emerging Antilles styles. 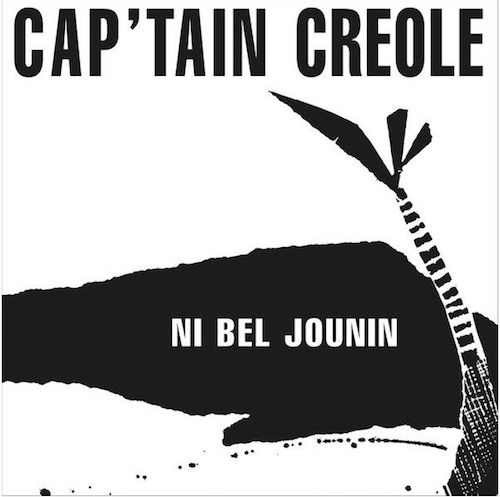 Exceptional one-off from an obscure Parisian 80’s reggae band originally named Trenchtown Meditation (full story here). Legend has it that this 2 track release was their sole actual studio take, recorded on a whim in creole with a few friends, for the most intriguing result blending all the best that the mid-80’s had to offer! 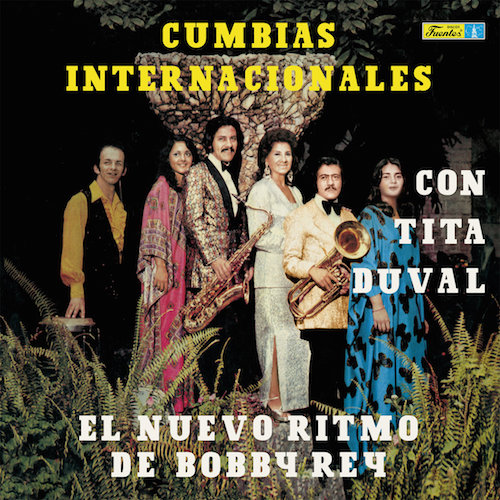 Extracted from a 1974 record born to the Argentine power couple Tita Duval and Bobby Rey, who were based in Medellin at the time (oh oh!). This splendid tripped-out cumbia cut was recently re-released through Madrid-based Vampisoul – don’t miss their essential catalogue of beautiful music without borders.

A researcher of indigenous music, Marlui Miranda called on to Philip Glass’ Brazilian protégés Uakti to illustrate a series of field recordings, eventually only self-released on CD in 1995. Selvadiscos recently did us the favor of re-mastering and releasing this unique piece. 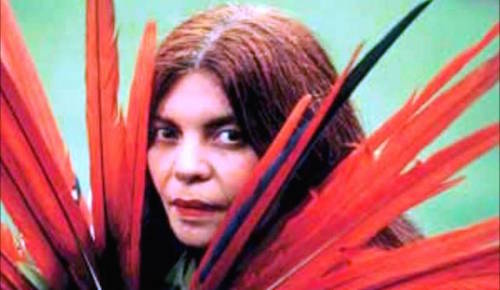 Killer label Soundway is responsible for this 2020 Kiwi boogie madness. Hailing from the Flamingo Pier, this one was just made for the pop & lock massive! 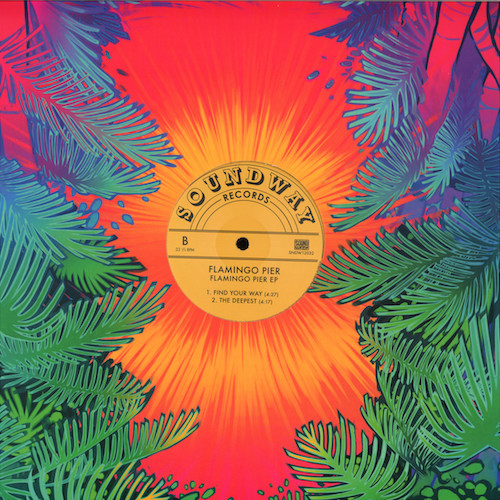 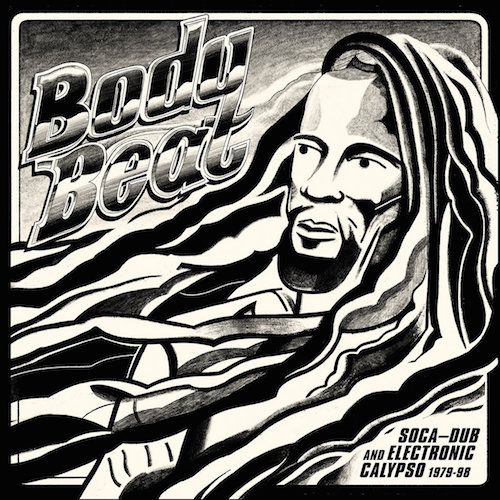 From the brand new Soca Dub and Electronic Calypso print, this is a reminder of how rocking Calypso can be, even when taking obscure turns! It’s accessorily also yet another example of how insanely cool and versatile releases from Soundway are, one of this author’s hero labels, which you can be sure to hear more about in future round-ups. 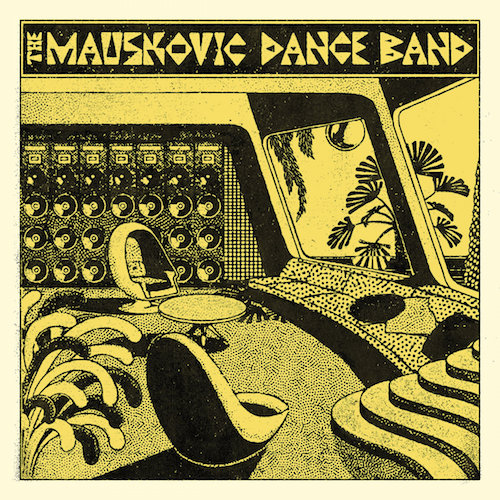 Some Dutch goodness, courtesy of Soundway (yup, again). This remix by Amsterdam-based (as their name indicates) Detroit Swindle is a disco UFO with a tropical twist just made to tweak your brain connections and make that booty shake. 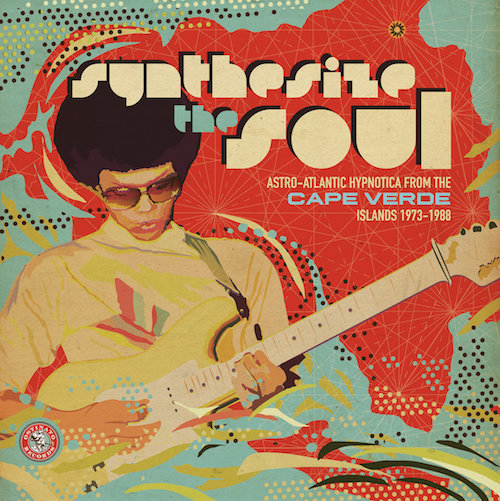 Incredible surprise when listening to New York City’s Ostinato Records’ wonderful compilation of Cape Verdean psychedelic synth funk, and early Funana: Jovino is somewhat of a childhood friend who once took me around the best islanders’ hangouts in Lisbon in the early 90s. I had never known he was a phenomenal musician in his youth!