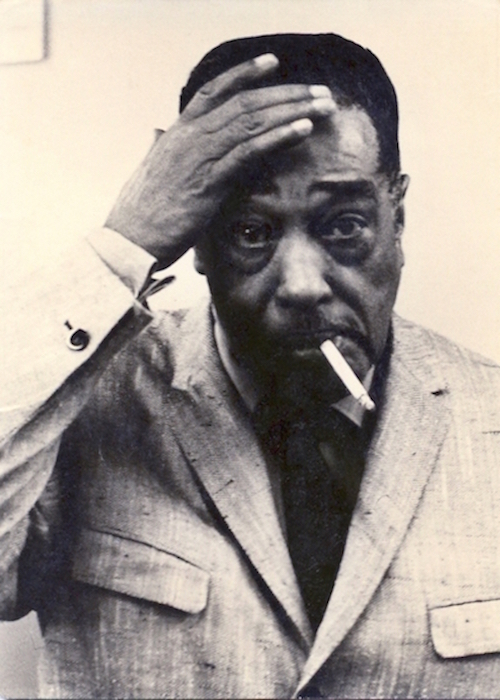 Originally composed in 1936 by Boricua trombonist and member of the Duke Ellington Orchestra Juan Tizol, Caravan was first recorded by Barney Bigard and His Jazzopators, one of the Duke’s numerous declinations of his entourage at the time.

Interchangeably seen as either one of the first “Latin jazz” hit, or an oriental exploration from the most influential jazzman of all times, the tune has become one of the most recognizable standards, has been covered hundreds of times, and has seen amazing takes by most of the Who’s Who of jazz, including Thelonious Monk, Art Blakey, or Dizzy Gillespie among way too many to list! 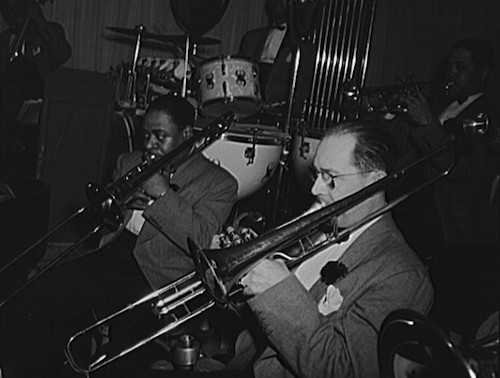 
As it is one of my favorite tracks of all times, I’m a total sucker for any unexpected cover. The following are my 7 subjectively preferred versions:

A fun tropical cut from the obscure 1960’s singer behind the bombastic “What Time Does the Sun Go Down” – and it is one of those rare versions with the original lyrics.

Although Puccio’s first try at Caravan dates back to the 1969 album “Love and More Love”, this 1971 take got much more traction and ended up on the OST for Steven Soderbergh’s Ocean’s 13 (2007), but not before making a remarkable feature on one of the seminal “Dusty Fingers” compilations, a classic staple for beatmakers and samples pirates. By far my favorite cover of all…

An obvious choice in this list, foundational band the Skalalites’ first version released in 1965 as a B-side is a major anthem in its own right, but I greatly enjoy this whimsical cover of a cover by the legendary Japanese ska ambassadors (if anything, for the video clip itself):


Also seriously worth mentioning while we’re embarked in Japanese madness is another free-take on the classic by up and coming band “Minyo Crusaders” with the dancefloor killer “Aizu Bandasan”, amazingly moving from cumbia to jazz-funk, and also discussed in THIS Asymetrics article.

Absolutely gorgeous dub cut by the Polish sound system. Seriously, grab your best headphones or plug your subwoofer, light one up, you’ll thank me later!

Thought you heard it all (what, with the previous covers and all)?Nah my friend, it’s time to get naked in a grove next to an abandoned brick factory and reminisce of what real raves were all about, while keeping your head cool clinging to the idea that you are, after all, still listening to a version of Ellington’s perfectly socially approved wonder. Courtesy of Versatile Records,Paris’ pioneering label run by the legendary dj Gilb’R.

The genius from outer space Jimi Tenor (who claims to be from Finland) graced us with this insane rendition back in 1997, beamed from (who else?) Warp Records.


I will close our little journey with this one – Hope you enjoyed it... so long, and good luck with the rest of your day!

If you can't wait to play those tunes again, check out the "Caravan" playlist on the Asymetrics' channel: