Story of a Track: The Message, by Cymande. 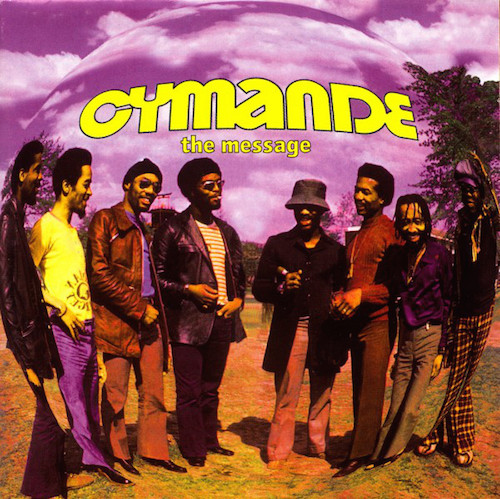 This classic track has transcended styles & eras, bearing a joyful message from the past that still sounds accurate today…

All members of the crew were part of the Afro-Caribbean diaspora in London, originating in several nations including Guyana, Jamaica and St Vincent. 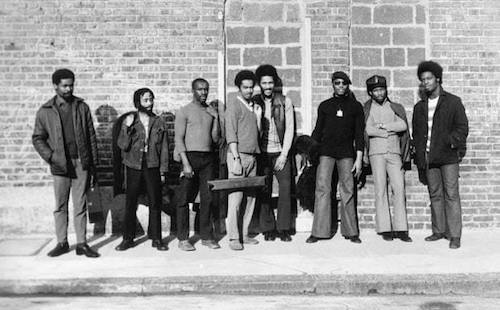 « The Message » was their first single & reached the top of the charts in the United States. Their self-titled debut album was released in 1972 on Janus Records and ranked high as well in the US album charts…

They played together only until 1975 but their music never really stopped making noise…Especially in the Hip Hop Dj’s & Vinyl Diggers circles who hunted down the many riffs & gimmicks contained in their powerful songs. 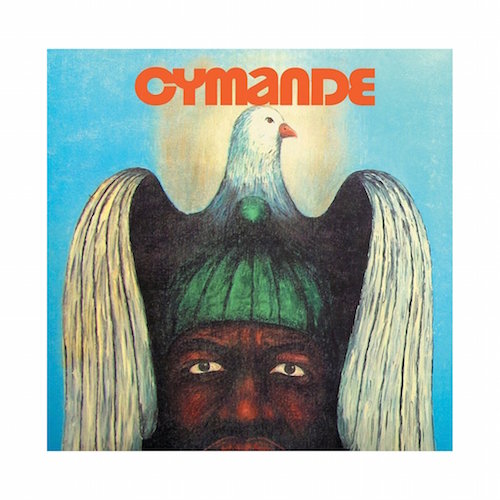 Cymande is considered as one of the most sampled & covered bands in the history of Music, along with James Brown or Bob James…

The group reformed a few years ago, featuring a part of the original cast, they released a studio album & are currently still touring & playing gigs worldwide up to this day…

Wicked instrumental rocksteady / reggae groove on this one ! The original Cymande theme gets the proper roots treatment by an obscure Jamaican studio band for our musical pleasure !

On this imprint we can also find a fine vocal cover of The Message by Tinga Stewart & Paul Douglas in 1974. 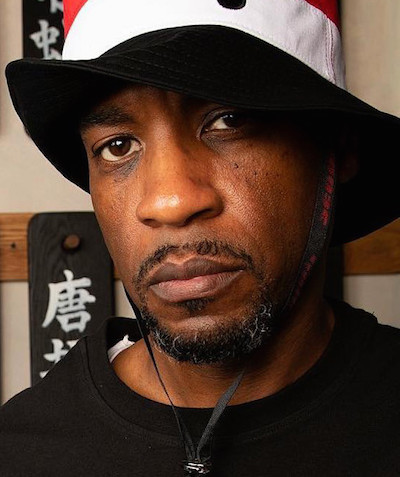 One of the many underrated pioneers of Rap Music, Masta Ace from Brooklyn raps effortlessly, busts a few jokes while he rides this minimal funky hip hop beat infused with the Cymande sample in a cool 1990 video …

One year later in France it was the turn of Claude M’Barali aka Mc Solaar, produced by Jimmy Jay to kick his version of the Cymande anthem right out of the park. « Bouge De La » was a big commercial success in France for the early nineties, and was even considered like the first rap hit in the country. It got a lot of air play, leading to mainstream fame in the francophone world & a legendary status ever since…with its lyrics studied in the class rooms, at the same rank as french poetry… 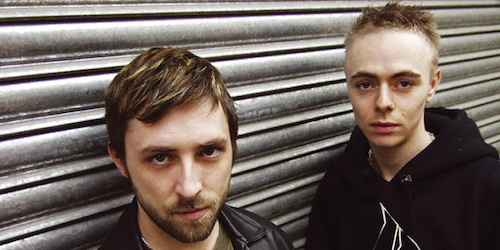 An infamous party starter, this white label vinyl has been rinsed out in so many drum & bass sets along the years, invariably causing mayhem on the dance-floor anytime it is dropped, anywhere in the world !

Ed Rush & Optical, the kings of the dark funky roller show us how it should be done & turn a huge diggers classic into a sweaty tech-steppy d&b stomper !


Find out more about Cymande:


If you dig these tunes, listen to our "The Message" Playlist :