Steady Rocking' As I Would Tell You ! Earl Gateshead selects pure fire for The Asymetrics...100% original vinyl ! 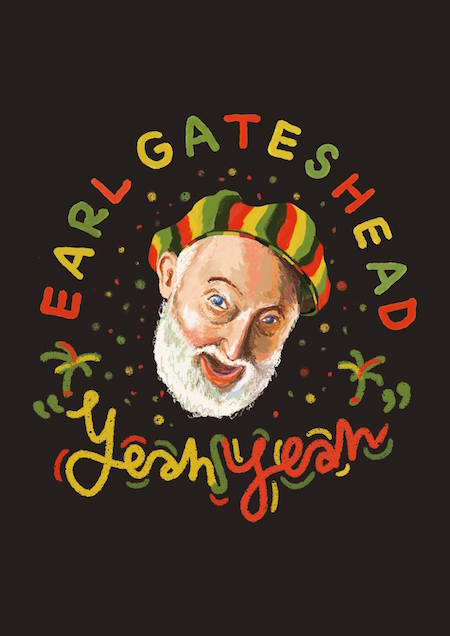 To say we need more love in this world is quite an understatement these days...In this regard, we are trying to do our best by sharing some good vibes with you...

Here is « Hopeful Village », 1 hour of true musical love by one of Great Britain’s finest selectors : the legendary Earl Gateshead !

When we wrote to Earl last year to request a mix we didn’t know if he would think much of our humble website… To our surprise he said OK, and a few weeks later he dropped this amazing selection of original Jamaican records in our inbox !

After a moment of happy dance due to receiving material from a worldwide renowned veteran selector, we listened to the audio file & had to do more happy dancing because it was pure fire coming out of the speakers !

Earl is a serious selector, no doubt, and he even shared a few words of wisdom on the mic in between those wicked tunes, talking about the importance of asymmetry & people who don’t fit in mainstream society...

The Pioneers - Papa Was A Rolling Stone

The Mighty Diamonds - Talk About It

The Maytones - As Long As You Love Me

Hopeton Lewis - To The Other Man

Joe White - This Is The Time 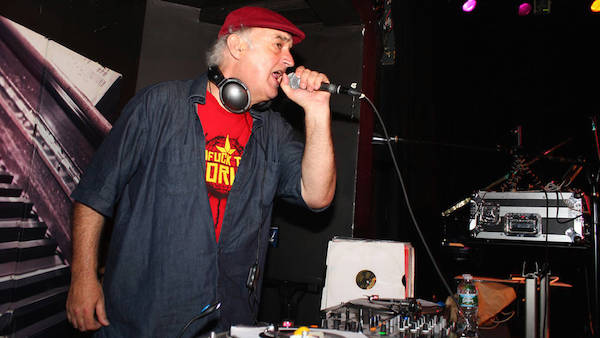 Now he still plays plays records, on stage of international festivals, all over the world, bringing quality music to the people, rocking strictly original first press vinyl, which he maintains has the best sound !

As well as being a fantastic record collector, Earl has a unique voice on the mic, his signature « Yeah Yeah! » catchphrase is known to many sound-system massive around the globe !

In the late 70s, he builds his own sound system, and installs it at the world famous Dive Bar, in Soho, London.

He also becomes resident at legendary clubs such as « Blue Note » and later « Fabric London ».

His DJ residency at the Dive Bar lasts for more than 20 years…This establishes for him a respected reputation throughout the U.K. !

He is invited to play with Giles Peterson, Bugs In the Attic, I.G. Culture & Phil Asher amongst many…

In 2000 Earl programs the “Reggae Nights” event at London club « Plastic People », featuring performances by Alton Ellis, Dennis Alcapone, Sugar Minott, Cutty Ranks, Junior Delgado, Bobby Digital, Adrian Sherwood and Saxon Sound System… This run of great success gives Earl a huge boost in profile, leading him to be one of the most sought after dj’s in the world, remaining in high demand from international reggae artists.

He goes on to tour Europe and Australasia with Big Youth, Dr Alimantado and Cutty Ranks amongst others…Earl is the first reggae DJ to play at « Fabric », « The Ministry Of Sound » and « Space » in Ibiza.

He produces podcasts & goes out doing interviews of many UK artists on his social media...

World renowned graffiti artist Banksy asks Earl to D.J at the first three exhibitions of his work. Earl Gateshead is the only dj Banksy has worked with up to date !

With such a distinguished career and fantastic attitude, Earl has become a figurehead in the UK Reggae scene, and has played in many important clubs, festivals & events throughout the world…