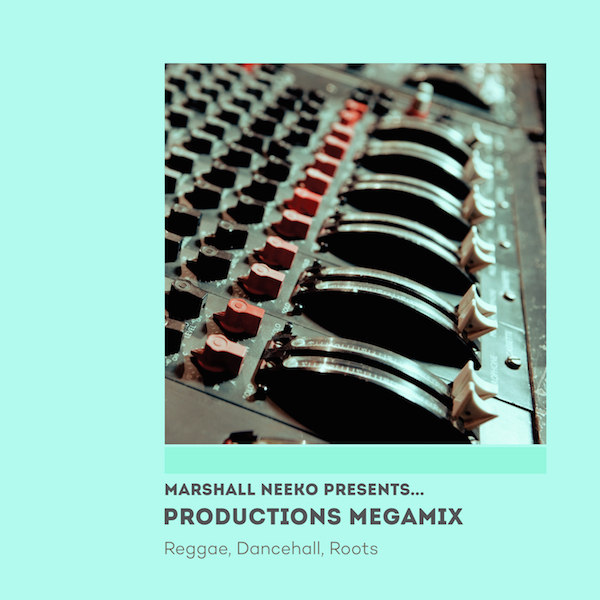 Recorded in Lyon, France specially for The Asymetrics, the fifth installment of our mixtape series showcases strictly exclusive material…

Hotter than a volcano eruption…Turn up the amplifier & play this one ! 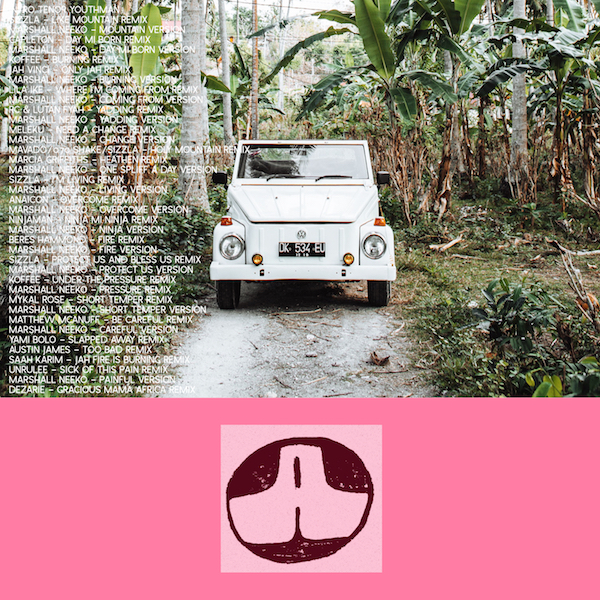 By the end of the 90’s he gets involved in his local radio station hosting the “Rise Up Reggae Show” until 2006.

In 2006 he sets up his first record label : « VI Connection Records » & releases a few series of 7” vinyl produced by Russ Disciples.

2013 sees the start of a second imprint : « Idlers Corner », he produces most of the music & features artists such as : Lisa Dainjah, Burro Banton, Yami Bolo, Tony Rebel, Luciano, Isha Bel & many more…

In 2020 he creates a YouTube Channel « Reggae Nineties » dedicated, exclusively to reggae music from the golden nineties era, & early 2000’s

The perfect cure for all those who suffer from 90s nostalgia :) 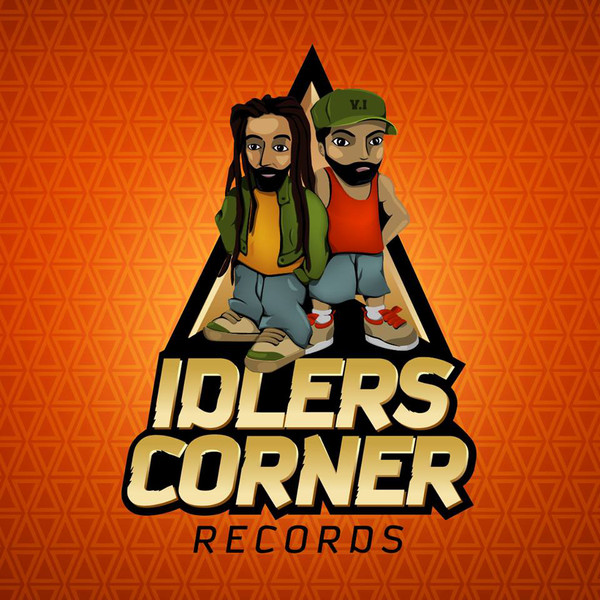