Every now and then, Malong shares his top 13 tracks from recent plays, no frills just vibes ! 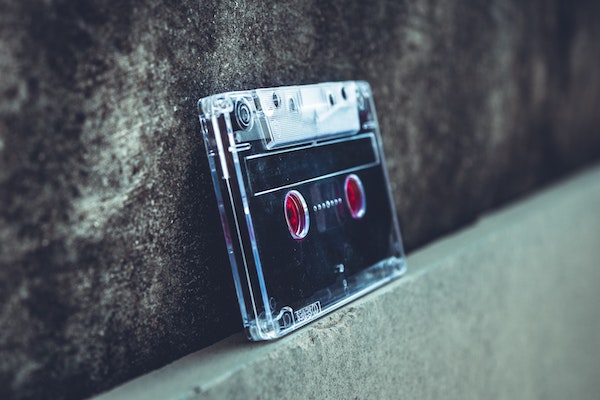 10th edition of Malong's irregular random picks... This one comes with lots of love for Colombia, and a bit of cheekiness from all over !

Play this real loud and enjoy the summer !

Exrtracted from Sunka's new Album Sendero out on Galletas Calientes

From Krak in Dub's great Catleya LP, which I mentioned in a previous Round-Up, also out on Galletas Calientes

From the incredible 10" record Ya Llego, released in 2014 by the ever cool Brooklyn based Names You Can Trust 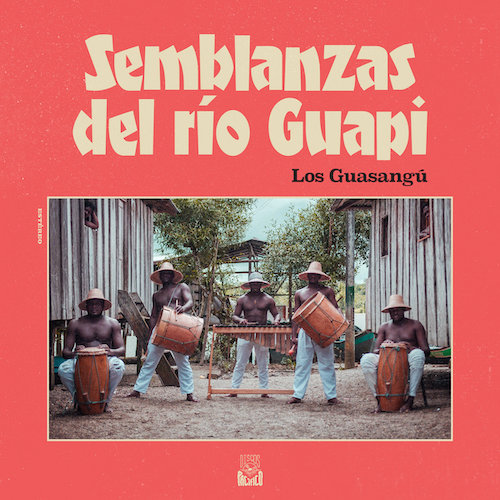 Absolutely gorgeous music by Grupo Semblenzas, which is a part of the larger Semblenzas del Río Guapi association, whose goal is to preserve and promote the lesser known Afro-Colombian culture of the Pacific Coast, South of the Cauca province. I picked this tune for its depth, but Semblenzas' whole Voy pa´allá album is a gem worth your attention ! My best surprise of the year by far... Kudos to the cutting edge Llorona Records outta Bogota !

Just look at the mindblowing video for "Bogando" for a look into this unique culture:

Yet another bomb EP signed by Galletas Calientes, "No Más Velorios" also features a beautiful music video for its namesake choon, check it ! 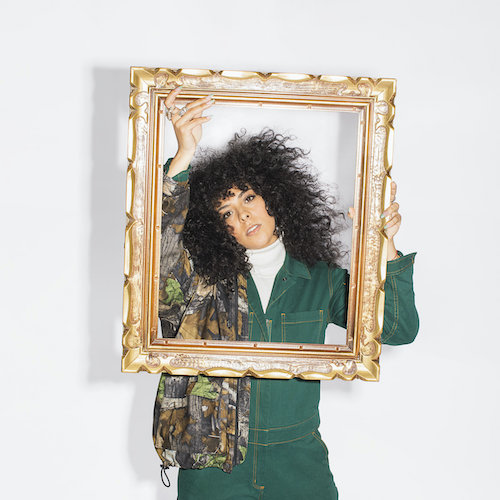 Moving to New York with the fantastic Mimo, a Montreal native currently rocking the Harlem scene with soulful Boombap vibes ! Her latest EP, Mars Took Over is pure bliss, and if you dig it I strongly suggest also checking the earlier "Street Candid" album, out of which this cool video is extracted:

Mad Bay area Hip-Hop with that G-Funk twist... This is my dream jingle track for a dispensary / coffeeshop - all ganja massive big-up !

An all-time Boogie classic, Backstrokin seemed like a logical continuation to the previous tune... What with it being the inspiration behind Dr Dre's Let's Get High and all ...


Victor Gabriel - Part of Me 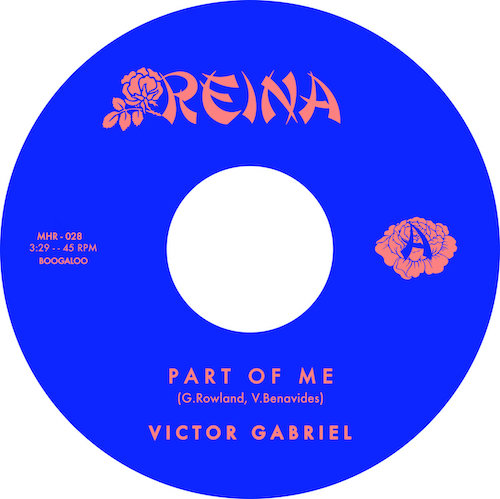 Magnificent Neo-Soul meets Boogaloo, courtesy of the wicked Miami-based 100% Latin label Mango Hill - if you don't know get to know !


Moonshine - Are you Stoopid (Florentino Rmx) 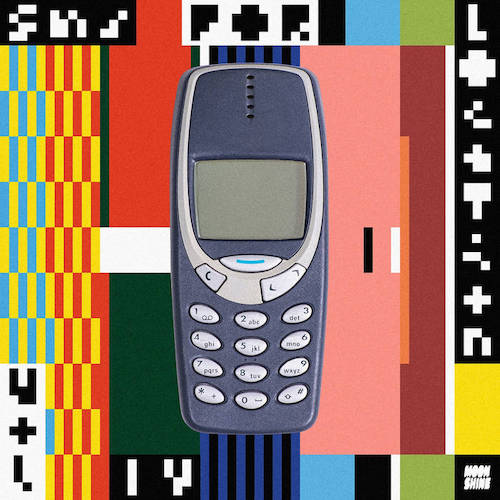 Straight up Perreo anthem by the mighty Moonshine, finely remixed by the man with a vision for post-Reggaeton Florentino !

Ending this in finesse with this poetic ode to the tropical Guaya fruit, courtesy of the hectic Queen of Perreo Zairah, backed with Lyon's very own King Doudou - Bounce !

This wraps it up for now ! Want the full experience? Listen to the mixtape: