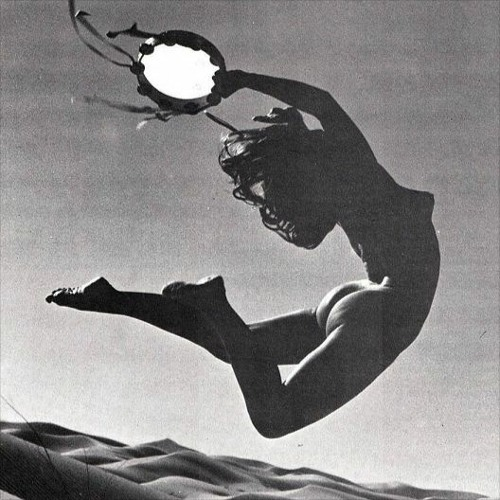 A few weeks ago, little did I know about this funky individual: I stumbled upon one of Gazonade’s sets by chance thanks to the mysteries of the Soundcloud algorithm, during a very long train ride that was easily relieved by his nearly 5 hours long eclectic mix…

He blends downtempo house music & ambient soundscapes with bouncy funky tunes, throws in a few roots selections as well, apparently likes to make his dj sets the longest possible, 2 hours seeming to be a strict minimum for this dj, and he originates from Lille, in the north of France.

When informed of his existence, the Asymetrics immediatly requested a mix for the blog, and a few days later we had in our headphones this magnificent patchwork of tracks & grooves : Desert’s Bustle by Gazonade.

Light up a spliff or open a bottle of wine… you can even do both if you’re feeling bold… and hit play ! 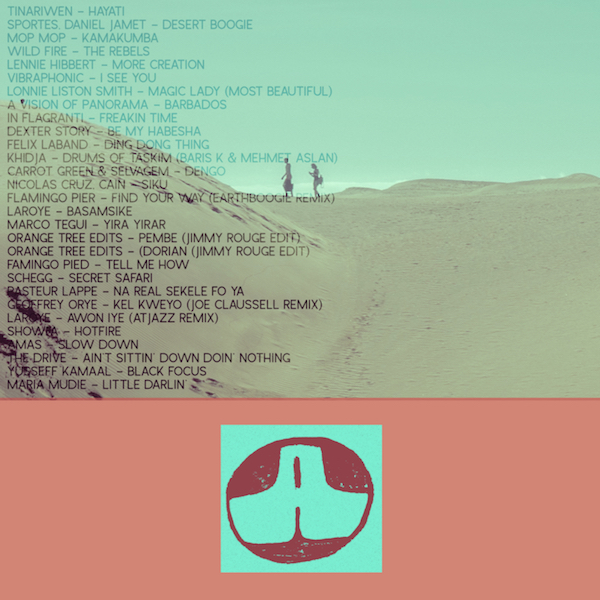 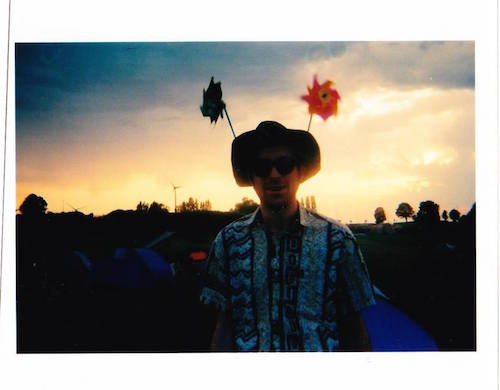 Record collector and producer, Gazon is exploring music in all its forms.

Heavily influenced by blues and gospel music in his early years, he later got impressed by the federating power of electronic music.

His mixes are landscapes, travelling through space and ages. Ancestral rhythms fused with modern grooves, taking you off for a visionary odyssey.

In a constant struggle to explore new ways of expressions, he recently started producing music. Offering deep soulful grooves from disco to techno.

Broadcasted from a desert pirate radio, this mixtape is an exploration of Africa-rooted music in its various forms.

A patchwork of Reggae, Afro, Jazz, Disco, Funk and Tuareg music blended in an effort to free your mind.

Find out more about Gazonade: on Bandcamp / Soundcloud / Tumblr