3rd edition: 13 tracks in no particular order, preference of genre, or other purpose but to make you feel fine! 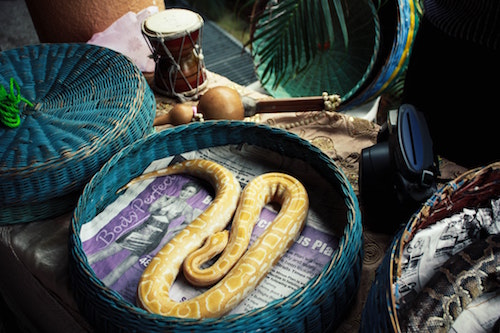 Brainchild of Argentinian Barrio Lindo and British El Buho , History of Colour’s album Antumbra is a truly international affair, with tracks recorded between Buenos Aires, Lisbon and Paris, and released on a Berlin-based label (Shika Shika, which specializes in all things hyper-chilled from the global electronica scene, with an environmental awareness twist). This extract has a dreamy “je ne sais quoi” that made me play on repeat, and proves that sometimes the simplest ideas like running a few whispers through a sampler can have dazzling effects!

While you check it out, don’t miss Shika Shika’s Guide to the Birdsongs series, where cutting edge regional artists like Dengue Dengue Dengue, Nicola Cruz, or Time Cow (of Equiknoxx fame) dropped flavorful tracks inspired by endangered birds species of Latin America and the Caribbean, in order to raise funds for local conservation organisations. 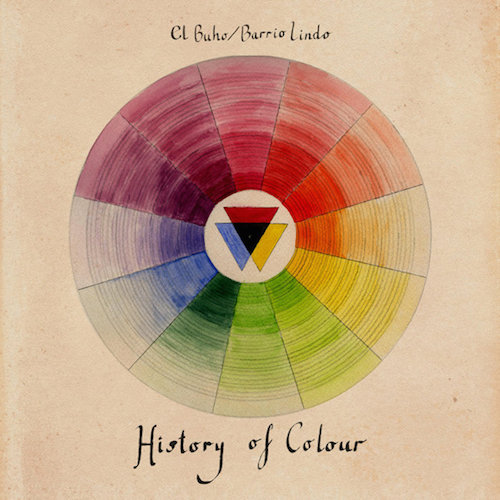 Ticklish is notorious for his dancefloor-driven bootleg remixes of R&B, Soul, Pop and occasionally Jungle classics. Unfortunately, at the time of wrapping-up this playlist, most of his pirate material had been taken down from his online platforms (I’m guessing copyrights issue). If you dig a bit, most of it is up for grabs though - tip!

So for now, if you want to hear this pure gem you will have to go and listen to my full mixtape HERE or on the Asymetrics’ Soundcloud page.

And in the meantime, why not check Kaytranada’s genius video (below),or better yet, listen to the splendid (Brazilian singer) Gal Costa tune where the voice hook was sampled from.

The Abidjan bad boys, usually acknowledged for their harder Afro-Trap/ Drill, have been listening to Burna Boy and the Nigerian new wave, and concocted this surprising atmospheric and kinky ballad. I’ve been grooving like a madman to this one for months, so here it goes:


My favourite cut from Enchufada na Zona Vol 2, second edition of the Portugese label’s flagship compilations. Branko, the label head and remixer on this irresistible post-Funana tune, is the lead producer and DJ behind the Buraka Som Sistema experience, and has proven times again that his Lisbon-based venture goes beyond the Kuduro sound he helped introducing to the World. This tune in particular, pushes Dino D’Santiago, the up and coming voice of Luso-African bass, responsible for gorgeous tunes like Os Funana (video below), into darker corners outside of his usual Kizomba-infused territory. Just dance already!


Insane bootleg from an unidentified killer Afrobeat tune, originally available on vinyl only, and recently re-released on the G man’s bandcamp for the sole purpose of supporting community bail funds and BLM related groups – we dig the purpose of this digital cut, and the track itself, bringing garage house & disco energy with a Dibango-esque touch! 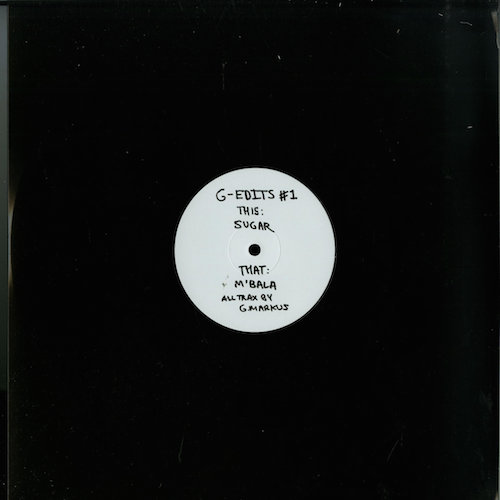 They made a name for themselves by smartly playing live percussion in their sets, which often take a surprisingly lively turn with elements of Congolese Rumba and Soukous, and many more West African beats.

Watch the pair having a blast in a live set:

Prince of Queens is the electronic alias of Felipe Quiroz, a very talented artist contributing to several New York outlets aiming at fueling the city’s Colombian and greater Caribbean diaspora with fresh experiments: Combo Chimbita and MAKU Sounsystem are among the best examples – dive into the below video from MAKU’s Culebra Coral for a colourful and reptilian trip!

Keleketla! is a brand new project by legendary duo Coldcut, the visionary founders of essential label Ninja Tunes. Featuring an insane line-up of stellar artists from London to L.A., Johannesburg to Lagos and beyond, the self-titled album is one of the (rare) best things to happen in 2020!

Papua Merdeka is a deep Afrobeat-driven call to freedom and independence with words from West Papua activist Benny Wenda, and featuring non-other than the late Tony Allen on the drums. 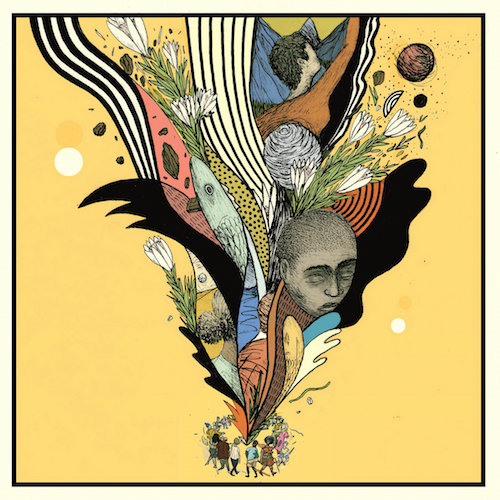 Courtesy of Brooklyn’s Names You Can Trust, a label I’ve been fondly following since I first heard their 10” issue of Ticklah’s dub cut from Hector Lavoe’s anthem, El Día de Suerte. 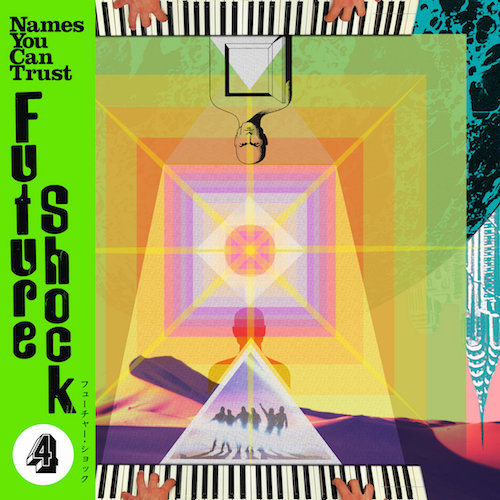 Don Plok hails from Buenos Aires, and is part of the amazing galaxy of Argentinian artists revamping the Latin scene with global beats and Bass music elements. 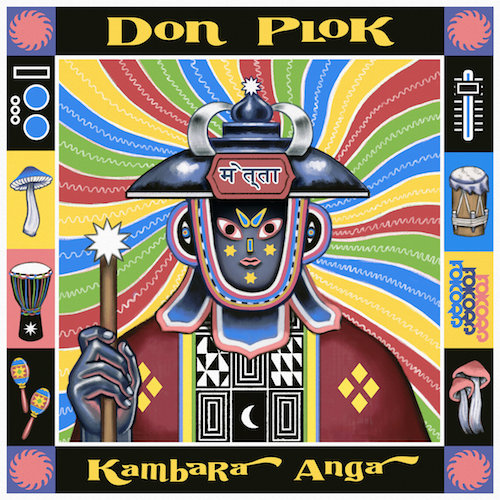 The Japanese outlet (discussed on THIS Asymetrics article) hits us hard, this time powered up by Colombian super band Frente Cumbiero . Extracted from an EP recorded in Bogota, which looked like a super fun experience judging by the music video... Carnival-vibed monster tune!


More carnival energy with this party tune from Martinique & Guadeloupe!

Les Beaux Gosses seems to be an evolving band where musicians rotate, lead by Patrick Marie Joseph of the Solibo Music label, which releases most of its albums and Carnival themed compilations on good old CDs.

Notorious among Francophone Caribbean musicians, Solibo pushes Zouk, Gwo-Ka, Biguine or Compas, and features legendary artists like Kassav or Jobby Valente. (Check out this compilation of their versatile productions).

This wraps it up, trust you got sweaty enough - Stay safe & keep digging!