Satta Don Dada presents... The Return of the Super Don !

Satta Don Dada returns to the Asymetrics for a 100% vinyl mix full of Roots Rock Reggae & Dancehall - rrrrrrring the alarm!

Recorded from vinyl to tape for that extra old-school texture, this one is for the analog lovers... Just listen and chill !

The Asymetrics · Asymetrics Mixtape #13: Satta Don Dada - The Return Of The Super Don 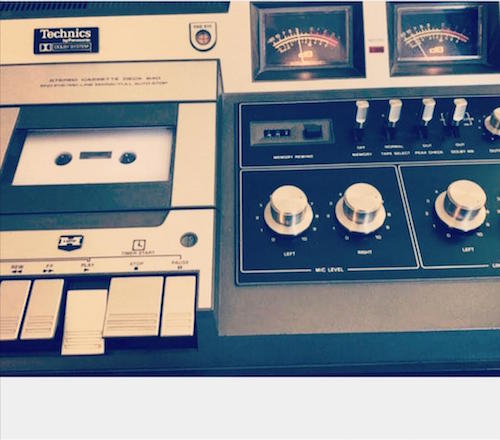 A regular contributor to the Asymetrics through his graphic design work & musical prowess, this is Evan G, AKA Satta Don Dada's second asymetrical mixtape.

Hailing from Detroit, Evan is a multi talented artist, who runs the brand new Isometric Magazine.

His talent as a DJ was recognized early on by his peers & later reaffirmed by Skrillex, who hand picked him to open for his 2014 Mothership Tour. His name as a producer started to gain exposure in 2012, when he won the legendary Dubstep/Grime artist Cotti’s “Goin’ To War’ remix competition. Since then he’s been local support for such acts as The Wailers, Lee ‘Scratch’ Perry, DJ Premier, Araabmuzik, RJD2, Keys N Krates, Black Milk, Two Fresh, Caspa, Kamasi Washington, & DJ Shiftee among many others. He’s also been featured in media outlets like Mixmag, XLR8R, Fact Mag, Boiler Room, Magnetic Mag, & many others...

Find out more about Satta Don Dada on FB, Instagram, or Soundcloud.