Jack of all trades Daniel Tuffs aka Shaolin Sound, a longtime Reggae music activist, blessed us with a mighty selection of exclusive tunes ... Play It Loud ! 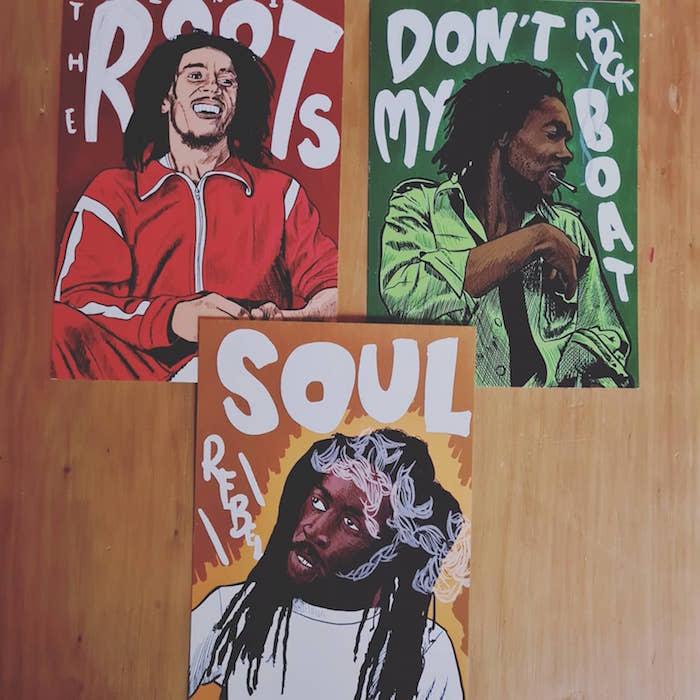 This one is an exciting blend of limited poly-vinyl cuts released by Shaolin Sound through the harsh year of 2020. Productions from many great producers, vocals from too many amazing singers...

Just push the volume up and listen !

Tony Rebel - Jah Will Be There

Blackout JA - Nice Up The Lawn 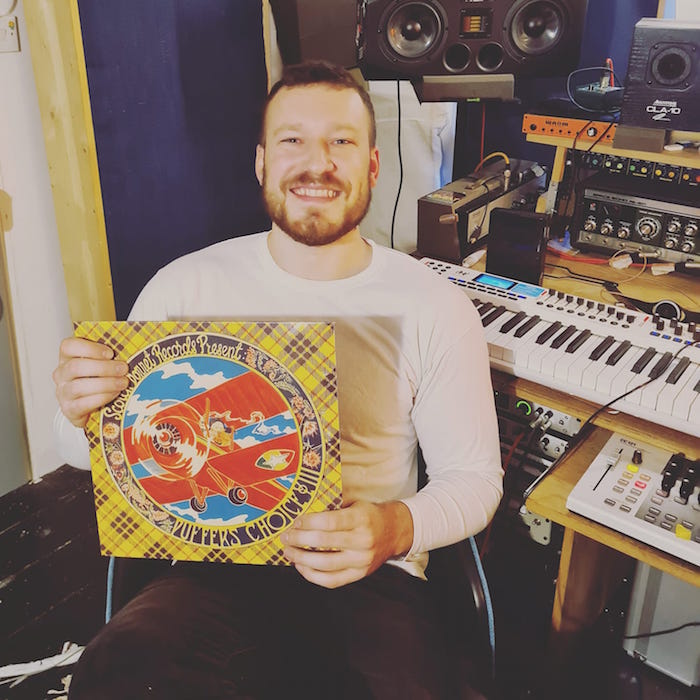 Daniel is a real hyperactive artist who's been involved on the Reggae scene (but not just) for quite a while ! Here are some of his ongoing projects:

Shaolin Sound functions as a platform to share discoveries on vinyl from the 70s, 80s & 90s. Focusing on Roots, Rubadub & Digital. More recently releasing limited polyvinyls and soon full vinyl releases with great vocalist and producers, as well as self produced tracks.

JUST-IS Records & the Chief Rockas collective are inspired by the modern sounds of Reggae. Fusing new sounds with classic elements of Roots, Rubadub & Digi. JUST-IS originally started as a series of events in Daniel's hometown, Norwich, in the eastern part of England. Just-Is eventually became a platform to release music.

Chief Rockas was created at the same time as the label with Tom Excell, a great producer. He is in the bands Nubiyan Twist & Onipa, and is soon launching his own label.

Vision is a new project focused on Daniel's love of Boom Bap style Hip Hop, producing beats from old and interesting Soul, Jazz, Soundtrack and anything with interesting sounds for sampling! An EP is coming soon with a young rapper out of Canada called Kataem.

The Grampians is a band currently functioning as a studio and session band, making a lot of their own riddims, as well as recreating classics, with a couple of tracks out recently with Joe Yorke and Delton Screechie as polyvinyl releases. The Grampians record at drummer Mikey Shaw's studio called Dub Cavern, equipped with a collection of brilliant original studio gear like the Roland Space Echo, Grampian Spring Reverb and tons of others to get that authentic 70s and 80s sound. Expect to hear a lot from them in the near future !