Celebrating the re-issue of seminal "Brazilian Beats Brooklyn" compilation he co-curated, the NYC digger graces us with an exclusive mix and answers to all our questions about his vinyl collection. #Selectors ! 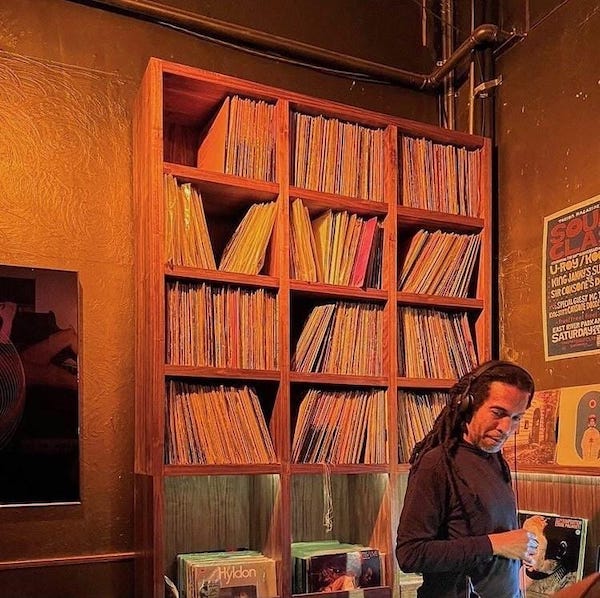 A gem of a mixtape and a fun digger's interview with the man best known for his Brazilian Beats Brooklyn parties and compilation, freshly re-issued by the mighty Mr Bongo !

The Asymetrics · Selectors #2: Greg Caz - B-sides Myself With Joy 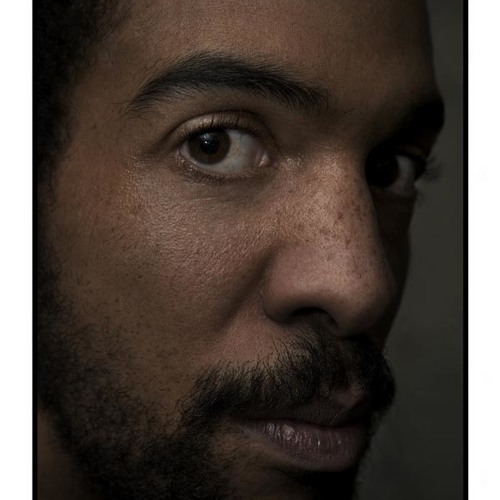 Greg Caz, born in Queens, NY in the early 70s, doesn't remember exactly who gave him his first records before he could even walk, if it was his parents or maybe his uncles. Growing up between New York and Port-Au-Prince (where he first DJ'd on the radio at age 12), he absorbed every different genre of music throughout history like a sponge including many that most DJs don't really have much use for, all of which feeds into the sensibilities that have guided his DJ sets around the world for the last 30 years.

Greg is also a journalist and writer about music who has compiled essentials reissues and compilations, written liner notes for many labels, and broadcasts killer shows for Soho Radio.

We asked Greg a few questions about his digging habits:


When did you start digging for records ?

Basically from the day I was born. My first conscious moments involved a kids’ plastic record player and some records given to me by my parents and/or relatives. I’ve never stopped since!

What was the first record you ever bought ?

Went into a store and bought with my own money ? When I was about eight years old I found $10 on the street and used it to buy a Beatles record (my obsession at the time). But I already had a collection going even before that day.

How many records do you have in your collection ?

I usually estimate it at around 10,000 but the number fluctuates a lot.

What is your favorite record in your collection ?

That’s an impossible question to answer. But for sentimental reasons I’ll just mention my original copy of “Dini Safarrar” by Mor Thiam, who gave a copy to my late mom when it first came out. I grew up with that record always in the house!

What is your favorite city/country for record digging ?

There are lots. In the US I always do well in the “DMV” (Washington DC/Maryland/Virginia) area. Of course I love digging in São Paulo. London is another favorite.

Do you dig for vinyl in record stores or do you order from Discogs ?

Overwhelmingly record stores but I’ve bought some things from Discogs as well. 20 years ago I was really big on eBay.

What is your favorite (real life) record store ?

These days it’s Human Head in Brooklyn. Great place, great people, great digging, great prices. But there are and have been lots of them! Special shout out also to Academy Records in NYC, especially since I used to work there.

What is your favorite record label(s) ?

I know it’s normal to ask questions like this but for a lot of us there really isn’t just one easy, ready answer! Especially if you’re obsessed with so many different genres from so many different places and eras! Odeon (Brazil), Studio One (Jamaica), Blue Note, Atlantic, Vertigo…too many to name!

What is your current audio set up ? 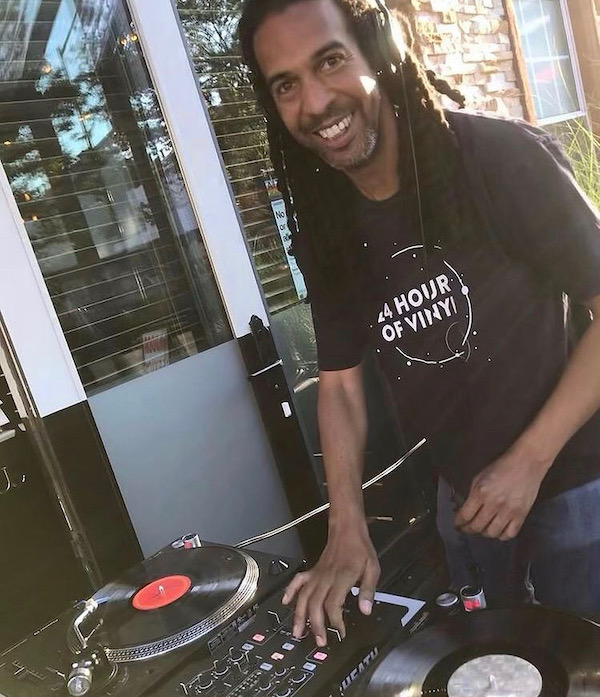 How do you organize your collection ? Alphabetically by artist / genre / label ? how do you do it ;) ?

Theoretically alphabetical, genre by genre, but that never lasts because every time I have a gig I end up with stacks and piles. Plus I currently have one third of my collection at home in Brooklyn and two thirds in a storage space in Queens (not too far away).

Always OG if possible, but I’m not above a reissue to hold me over until I find the OG. I have enough OGs to satisfy my ego and I know why I prefer them but a lot of times you just want to be able to play the tune *tonight*, you know? And the ladies dancing won’t stop dancing if you play a reissue.

Overwhelmingly older stuff but I’ve been really into some cool new releases lately as well.

12”. I’m very much an “album” guy although I have a pretty nice selection of 7” as well. I used to buy Studio One 45s directly from Coxsone himself. And then all those Brazilian tunes only on singles and EPs. Gotta have all that stuff too!

Both, although I’ve been doing this long enough to see stuff I got from the dollar bin slowly graduate to the top shelf. It helps that my tastes are broad enough that I can find gold in dollar bins while everybody else is spending a month’s rent on something “from the wall.”

What record is on heavy rotation on your turntable at the moment ?

So many at any given moment! Without thinking too hard, here are a few I listen to a lot lately:

The Real Thing “Step Into Our World”


What record do you always carry when you play out ?

That changes all the time. For years there were certain Brazilian ones that never left my bag because I was doing two weekly Brazilian parties for many years, like the Marcia Maria 1978 album (but for a different track than everybody else uses it for!), or Alcione’s “Da Car Do Brasil”, or Beth Carvalho’s “De Pés No Chão”, or a bunch by Wilson Simonal.

I like to ease into it at the beginning, maybe something on CTI, or anything by Young Gun Silver Fox.

Best record to stop a fight on the dance floor ?

Best record to start a fight on the dance floor ?

Ha! Maybe something by M.O.P. like “Ante Up” or “How About Some Hardcore". Here in New York that’s pretty reliable to start fights!

Best record to listen to on a rainy day ?

“Falso Brilhante” by Elis Regina is a great one for that. Or maybe one of the mellower Cal Tjader albums, or “Oblique" by Bobby Hutcherson.

What is the most recent record you bought ?

I just got Dee C. Lee’s “Things Will Be Sweeter” a couple of days ago. I was lucky to find it on Discogs from a US seller (in Texas of all places) who had it really cheap. It’s not that easy to find on this side of the pond!

Many thanks to Greg for taking some time with us and recording a great set !

Find out more about Greg on FB / Instagram, and get a copy of the Brazilian Beats Brooklyn LP while they last !

... and if you can't get enough of Greg's nuggets, check out the playlist we put together: