Interview & mixtape by the founder of « Killers Without Fillers » ! 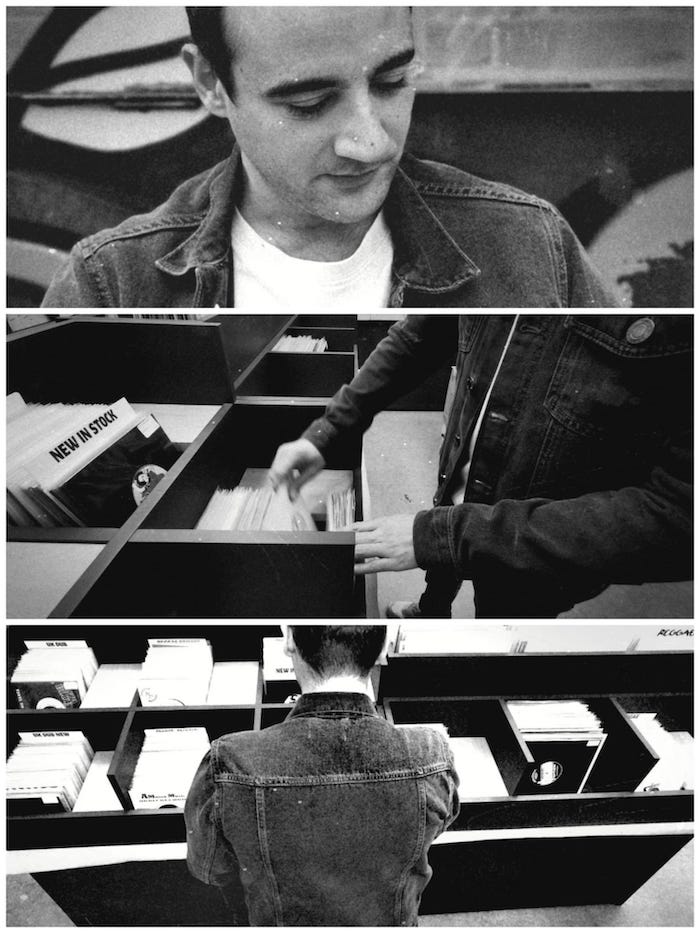 Exclusive mixtape, and wicked interview by the selector, collector, writer & journalist based in Paris: Jérémie Younes, founder of the Killers Without Fillers blog. Listen carefully ! 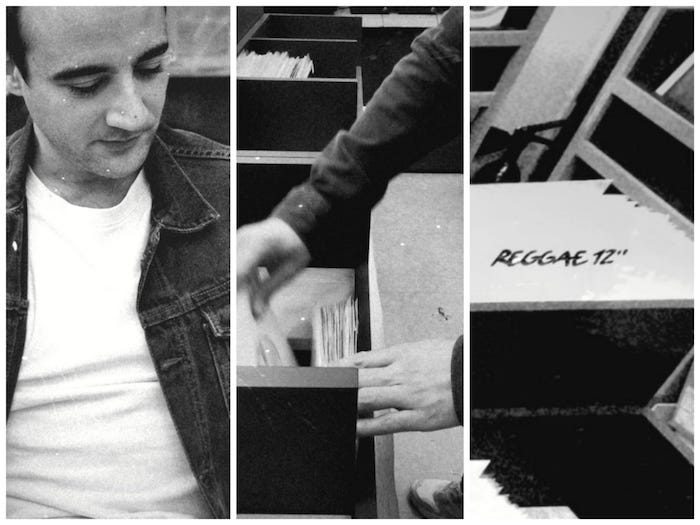 When did you start digging ?

It all started with Soulseek.

We were a group of friends in our teenage years, totally obsessed with reggae music, and the father of one of us was a big Soulseek user… (Soulseek is a peer-to-peer software, used to share tunes between music nerds, a relic of the glorious but now defunct early 2000’s internet)

He showed us how to get access very easily to any music we wanted, for free, and we dived in. For years we downloaded everything we could, we were crazy downloaders ! We sometimes retagged songs before sharing them between us to keep "exclusivity" on the discovery. It's ridiculous when I think about it now, but it goes to show that we were already compulsive diggers when it was only mp3s !

Then we grew up, the first paychecks arrived, and one day, in front of the computer, we went on Ebay...


What was the first record you ever bought ?

I remember precisely the first record we bought in front of that computer that day. We were around 17-18 years old. It was a poorly repressed 7 inch of « Jah Golden Pen » by Sylford Walker, costing something like 4 or 5 euros.

We were delighted to see that we could buy for 5 euros the songs that we were downloading on Soulseek. Thus began the next step, from digital to physical.


How many records do you now have in your collection ?

Today, around 1000, which is not a lot considering the time I have spent collecting records, but it's mostly 45’s and almost exclusively originals & oldies from 60’s to mid 80’s.

And I choose very carefully… !

For a long time I was not collecting only for myself but for our soundsystem, Roots Fi Disco – which is no longer very active these days. So I was searching for « sound-system » tunes, things that could mash up the dance and get a big forward.

Hence the name of my blog, « Killers Without Fillers ».

I guess my collection would have been very different if I didn’t have this purpose in mind when I was digging for records like a mad man ! I would have bought more ska 7inch singles in G+ condition for example…

I also had the honor of being the selector of the sound, so I was granted the opportunity to select from all the record boxes of all the different members of our crew (9 members) - each one having his own speciality in jamaïcan music - some were more into rocksteady, others into deep roots. Thanks to that and even though we were quite young, we had a huge collection of tunes to choose from at any dance !


What is the most you ever spent on a record?

I dislike very much spending a lot of money on a record when the singer is literally singing « we're living in poverty, we're living in sorrow ». I'm not saying I never did, but it rarely goes higher than 150 euros. I was lucky enough to form the bulk of my collection at a time when prices for reggae originals were less crazy than nowadays.

I once spent 220 euros on an original acetate of Jimmy Riley – « We Are Not Free », that's the most money I ever spent.

When we were younger, this legendary dubplate was listed on Jah Warrior's website as a « Top Ten Shaka Dubplate », with a short sample, and we were absolutely dreaming about it. We were obsessed with live recordings of Shaka dances from the 70's, early 80's. 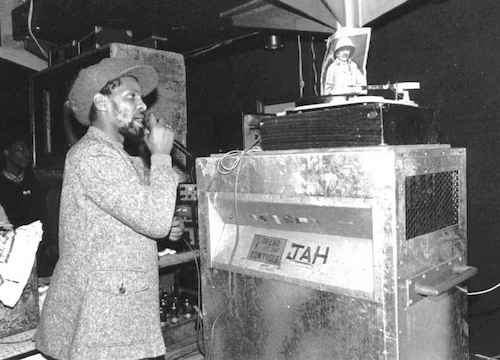 Thanks to Soulseek and Who Cork the Dance, we were deep into the sound-tape business.

So one day when I came across this little piece of history, I broke my rule and spent the 220 euros the seller was asking. I think I played it once !


What is the most expensive record in your collection ?

I guess it would be « The Gaylords – I Man Suffering » which is a very rare and deep 7 inch almost every reggae collector is after. Rare as hen's teeth !


What is the best bargain you ever had on a record ?

Two answers come to mind : the first one is « The Gaylords – I Man Suffering » which I was just telling you about. I bought this Graal in good condition for exactly 50 euros. I don't know exactly for how much money I could resell it today but that would be much, much more.

But obviously I don't care, I will never do that !

The second is Ruddy Thomas – « Grand Father Bogle ». A very nice and very hard to find one-drop reggae. I found a copy at the Reggae Geel Festival in a bucket that only contained bargains and reissues. I bought it for 10 euros. Since then it has been reissued by Pressure Sounds, but at that time it was nearly unfindable !


Do you buy vinyl in real record stores or do you order online ?

I ONLY buy in real record stores nowadays. I don't buy online anymore, the prices have risen too high for what I'm after. And now that I'm not collecting primarily for my sound system but also for my home listening, I buy a lot of LP's, classics, original or repress, depending on what I come across in real life…


What are your thoughts on Discogs ?

Discogs is a great tool. What bothers me about this platform though, is that its true value doesn’t come from the marketplace, but from the collaborative work provided by the internet users !

They did the hard job of identifying & classifying the music, creating & feeding the continuously exponential database… By doing this they helped Discogs to reach over the years a status of complete predominance.

This hegemonic position basically due to the monopolization of collaborative work now allows the platform to take outrageous commissions from the sellers, who barely make it at the end of the day… In the best of worlds, Discogs should be paying us, rewarding our efforts to help extend & enrich the database, and we shouldn’t be paying money to Discogs…

But yes, the database is insane and I spend hours on it, obviously !

Kanaga Record Store, and I'm not only saying that because he's a friend !

It's a new reggae and generalist shop in Paris 19e, many great records you can only find there in Paris. And the seller is kinda nice. I also like Soul Ableta in Paris' 18th district, with great choices on African and West-indies music.

Studio One, but is there any other valid answer ?

London, but is there any other valid answer ?


What is the record that you always carry in the bag when you play out ?

Depends on time and place but I often like to start with a heavy ska, so I'd say Vernon Allen – Babylon.


Best record to start a riot on the dance floor ?

Errol Dunkley – I'm The Scorcher. « And I put, the pressure on youuuu ». He’s actually teasing Delroy Wilson in this song, as he revealed to me during an interview.


Best record to play on a rainy day ?

The Variations – Listen To The Falling Rain

If you want to know « how cringe reggae can be » I suggest you watch this kitschy clip of Bruce Ruffin performing the song on UK TV !


What record is playing on your turntable today ?


What is the latest record you bought ?

Big thanks to Jérémie for delivering a killer mixtape and taking some time with the Asymetrics !

You can also check the "Rocky Road" playlist on the Asymetrics Channel:


Find out more on the Killers Without Fillers blog !