Every now and then, Malong rounds up his recent top 13 tracks... no frills, just vibes to keep your winter warm ! 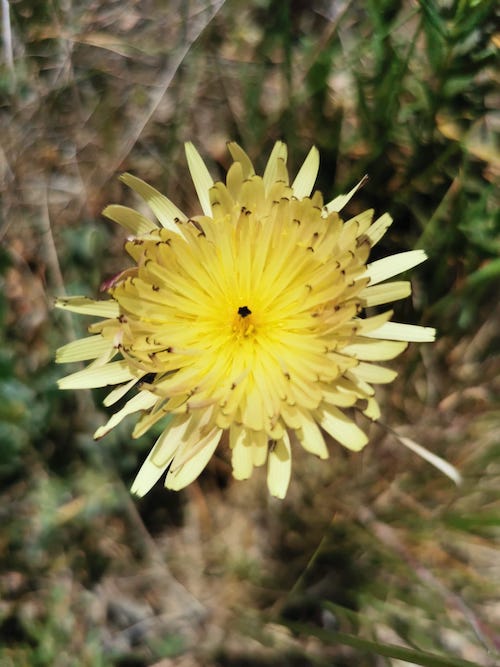 Taking you on a Wordlwide journey again with this 11th edition, which wraps up the year 2022 with amazing artists from Angola, Bangladesh, Botswana, Egypt, Guadeloupe, Korea, Turkey, and more....

Play this loud and stay warm !

LoKkhi TeRra are notorious for their Afro-Cuban grooves with a twist, check this video of their live take on “Cubangla” from the LP of the same name, to get an idea of how fun this can get! 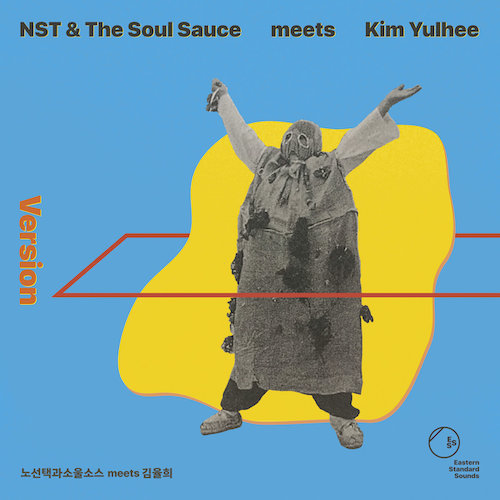 Korean Folk music meets Reggae and Soul with this surprising ensemble from Seoul.

If you dig this, don’t miss NST & the Soul Sauce’s first LP Back When Tigers Smoked, which features, among other gems, this soulful cut called “The Night of Mt Naeba”, you’ve been tipped ! 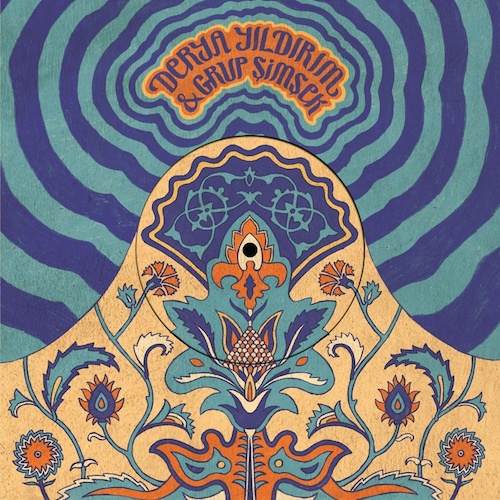 I’ve been wanting to mention Derya in a Round-Up ever since I first heard the insane “Oy Oy Emine“ (released on Bongo Joe in 2018) …. this phenomenal tune extracted from their lates release DOST 2 was just the occasion ! 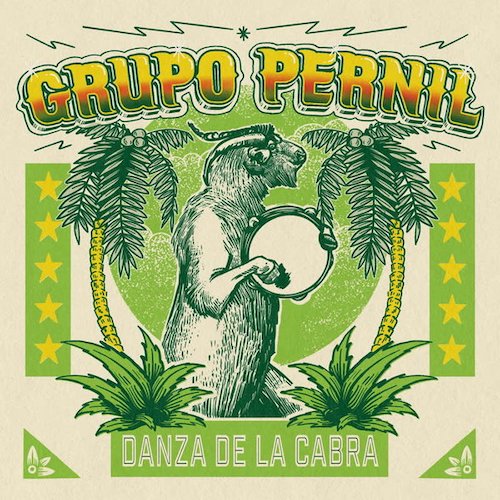 As I’ve mentioned them in virtually every Round-Up so far, I couldn’t skip a nice groove from NYC’s very own Names You Can Trust !

A true outernational affair, this tune was conceived in New York and brought to life between Amsterdam and Barcelona. Grupo Pernil seems to be a bit of an “all stars” band for NYCT affiliates, with members such as Amsterdam’s legendary Alex Figueira, musicians from Greenwood Rhythm Coalition, Conjunto Papa Upa, and many more… 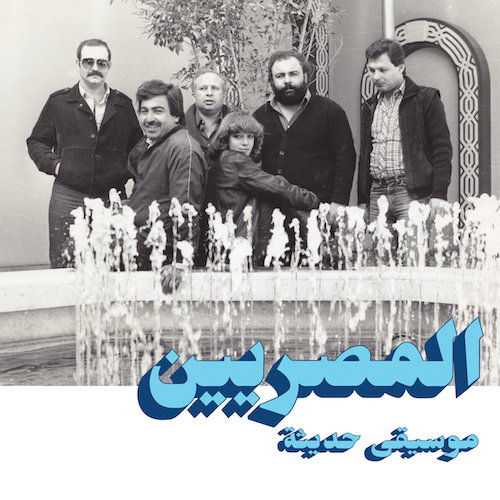 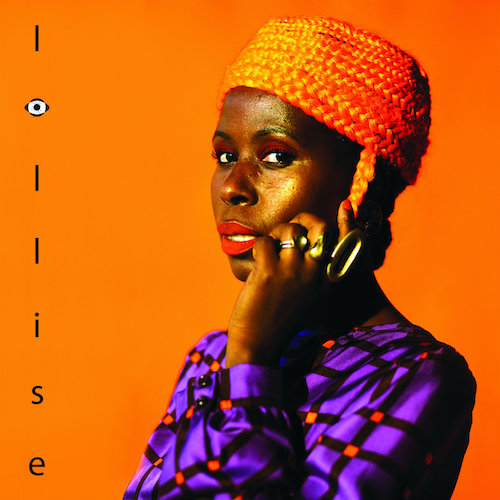 This NYC artist hailing from Botswana Lollise Mbi has a knack for experimentations, blending Afrobeat with Pop in a psychedelic fashion, and resulting in tunes that are often thought-provoking, and always real fun ! Just check her self-directed video for “Booty”, a cheeky one stemming from her latest EP “Unborn”: 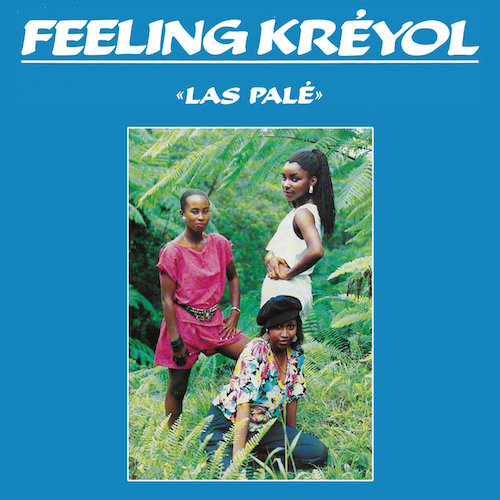 Superb re-edition of a wicked 1980’s Zouk LP from Guadeloupe, courtesy of the mighty label Strut – bag it !

I’ve always been very fond of Omar’s voice, and regularly take trips down memory lane with his old-school classics like “There’s Nothing Like This”, or “Tell Me” when in need of a pick-me-up !Omar has admirably gone through several decades of underground fame with a flair for emerging styles (his work with Zed Bias on “Dancing” for instance, was a magical moment for the UK Funky scene and its 2-Step influences).

I was obviously delighted to hear this dancefloor hit with the promising producer The Maghreban ….

Getting down with darker vibes courtesy of the Porto-based trio Throes + The Shine, featuring one of the spearheads of contemporary Angolan Kuduro Preto Show. 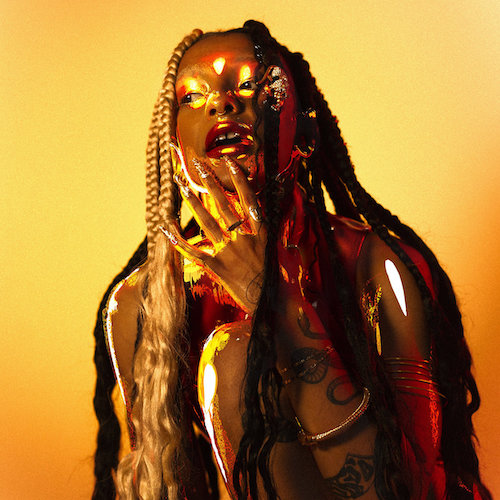 Super promising stuff from the Montreal-based newcomer Magi Merlin, who gives a daring edge to her R&B and Neo-Soul range with this baddass track - take a look at the music video: 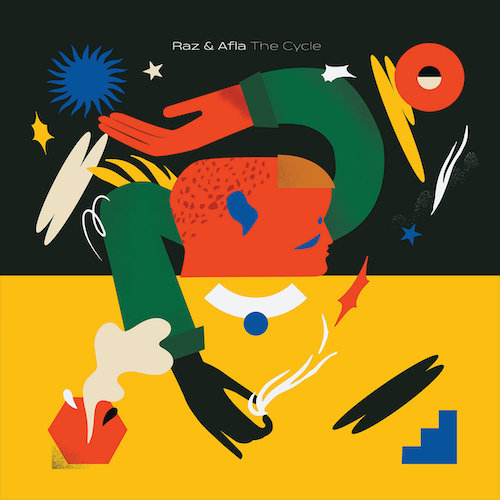 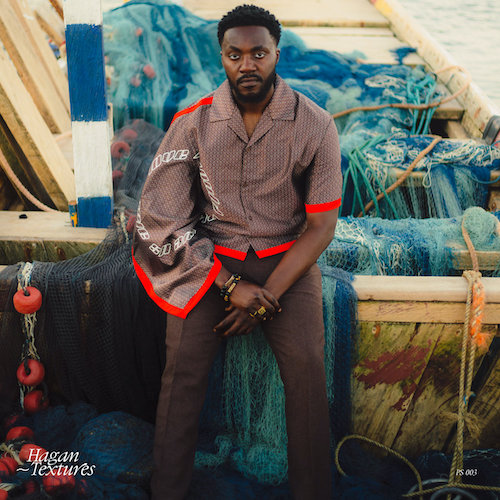 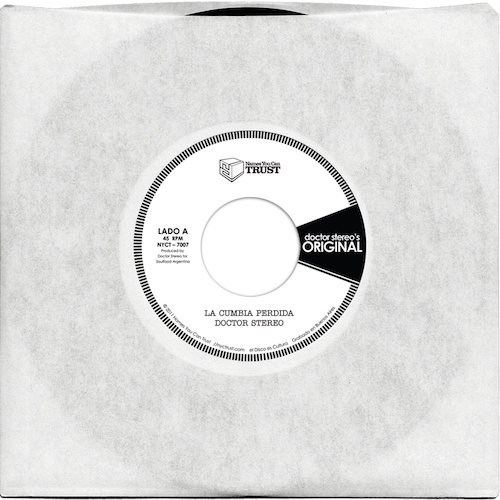 This one is an earlier cut from way back in 2011, by Argentinian producer Doctor Stereo, and it sets a real nice mood ! Big thanks, again, to Names You Can Trust for this gem…


This wraps it up for now ! Want the full experience? Listen to the mixtape: