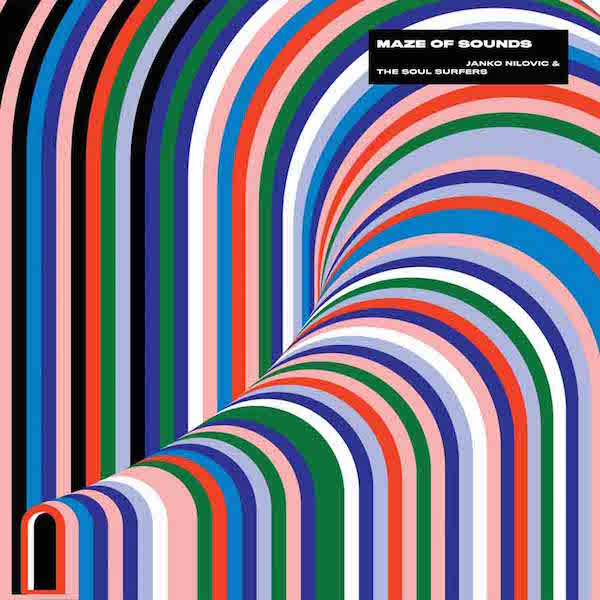 This 4th edition of our mixtape series showcases a 100% vinyl mix by Dipiz (Broc Recordz), tribute to Janko Nilovic and his latest release: Maze of Sounds.

Recorded live , exclusively for The Asymetrics, this serious digger session focuses on the legendary Montenegrin pianist and his friends the Soul Surfers.

Psychedelic Funk, Soul, and Breaks straight to ya' head: 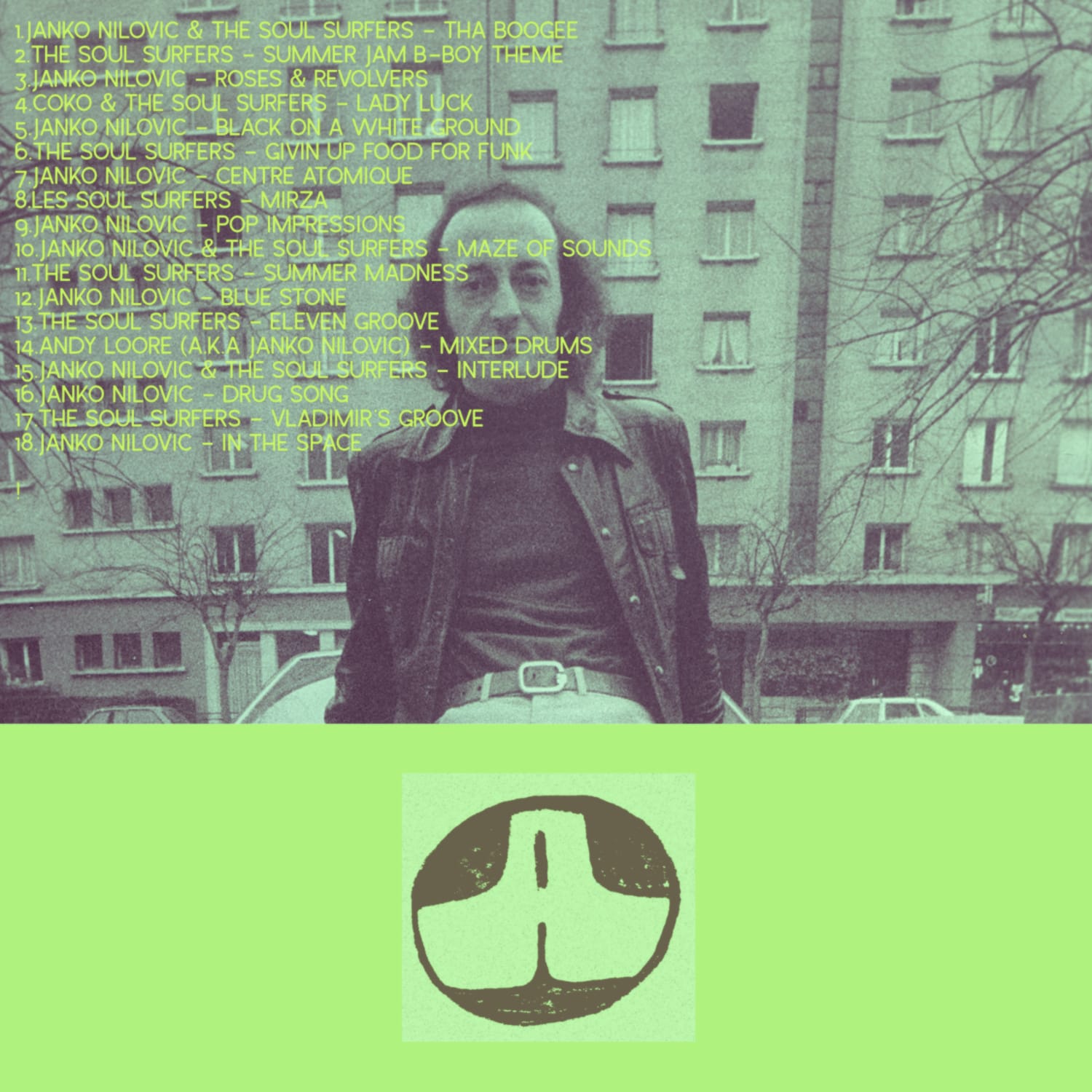 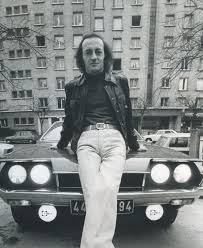 With over 50 years of musical activism, Janko can be labeled as a veteran! Born in Istanbul, of parents from Montenegro and Greece, the piano prodigy started his career in Parisian Jazz clubs in the 1960's.

Although he has released over 30 albums through the years, influenced by whatever his moods or encounters brought him to, from Classical to Jazz, Bossa, Rock, and of course Funk and Soul, he has remained somewhat of a well kept secret among die-hard rare groove amateurs and samples' diggers! His tunes have been sampled by the likes of Dr Dre and Jay Z, to name but a few of the most famous...

Nearing 80, Janko recently rekindled his soulful-self and has been composing lots of bombtracks with the Soul Surfers, an incredible band from Nizhni Novgorod, Russia, responsible for many a rare funk 45' in breaks' collectors' spheres! 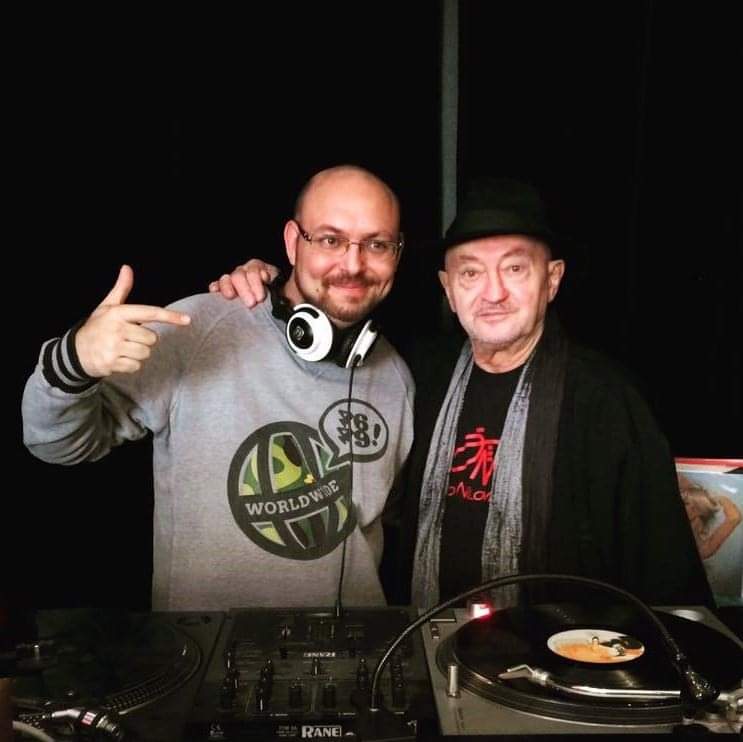 Old-school crate-digger and Hip-Hop producer Dipiz has been spearheading the Broc Recordz label for 15 years. After over a decade of work on beat alchemy with rappers like Mikill Miers or Shabaam sahdeeq, he recently decided to dedicate most of his time to producing Janko's latest shizzle, including psychedelic wonder and fresh-of-the-press album Maze of Sounds; and re-issuing some of his rare, top top imprints from the 60's - Word of warning friends: this stuff comes hot like lava and serious addictive potential!

Asymetrics' co-founder Lord Sandwich met Dipiz a while ago when both ended up sharing a stall at a local flea market in Paris, sharing diggers' interests. The connection kept alive and lead us to this insane exclusive selection... Big up the Broc Recordz crew!