Andi, from the Leipzig Tribe of Peace presents: "Reconnecting" an exclusive mix for The Asymetrics ! 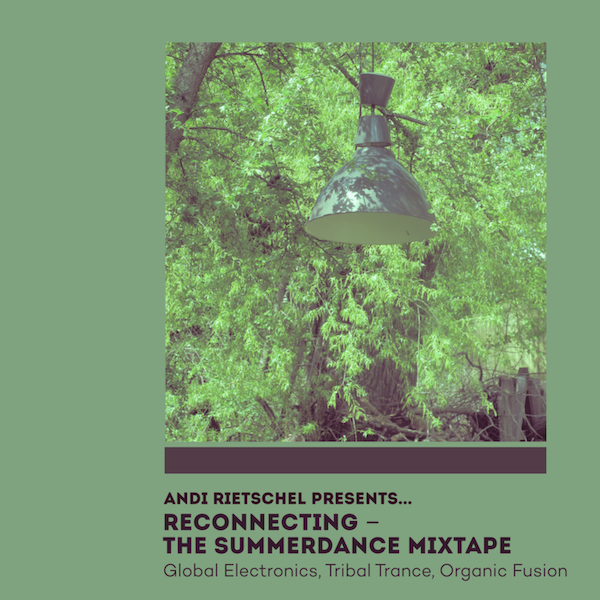 Andi, the Leipzig tribe of peace ambassador, is back with a second glorious mixtape for the Asymetrics !

Put your headphones on and chill...

Thank you for the music... 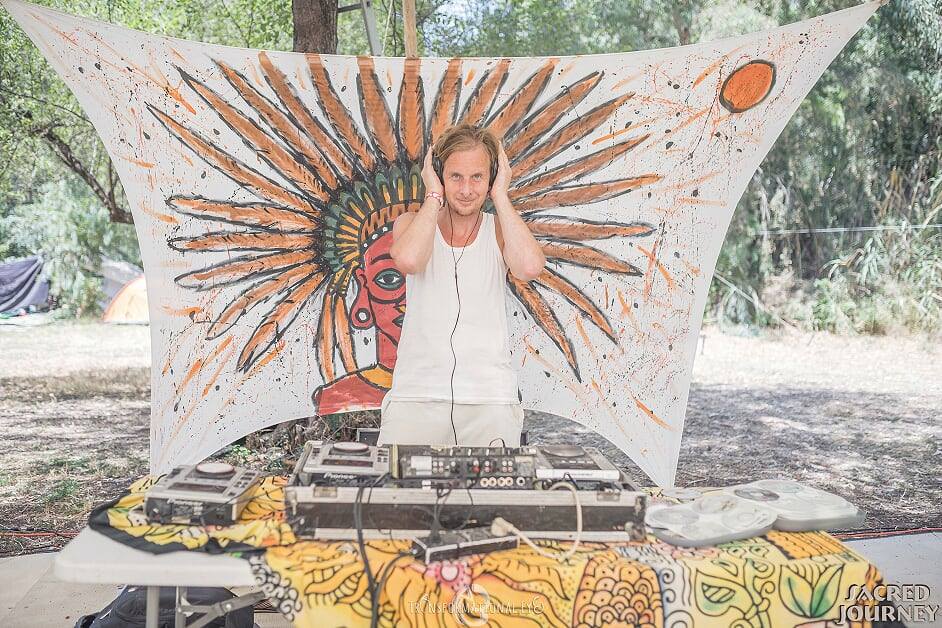 a peace story…
by Andi Rietschel

For my brothers and sisters in Israel and Palestine

They were and are stirred up by others,
who, through this strife, can consolidate their power and distract from their transgressions,
religious and political leaders, and oligarchs, business leaders.
people who deny and weaken what they have in common
and want to increase fears, differences and the divisive.

And so walls, prejudices, hatred and hopelessness grow between people,
who are actually so similar at heart.

So once upon a time there were two brothers, two children,
who quarreled and fought each other in the worst way.
The origin was quickly forgotten.

And so it went on and on. And it got worse and worse.
And even the parents didn’t know who to trust anymore, or who to reprimand.
It was a messy situation.

Then the little sister of the two came and pushed her way through the crowd that had formed around the quarrelers.
With her little arms she embraced her brothers,
without words, only with love, with peace.
And the two stopped,
because they were not incited, as they were used to be,
or insulted by third parties, as they were used to,
because no one had taken the side of one or the other…
and no one could feel better or worse than the other.

Three people, three siblings,
just like that,
in love, in peace…

May we not talk so much about the others, but talk a lot with the others...

So that we find out that in many things, the others are not so much different than we are.
May we reduce the separating and increase the connecting.
May we not consider the differences so important, but enjoy the common name instead.
May peace, love, freedom and brotherhood be in us and for all.
May it become where
May it be so

Find Out more about Andi on His Website / Soundcloud