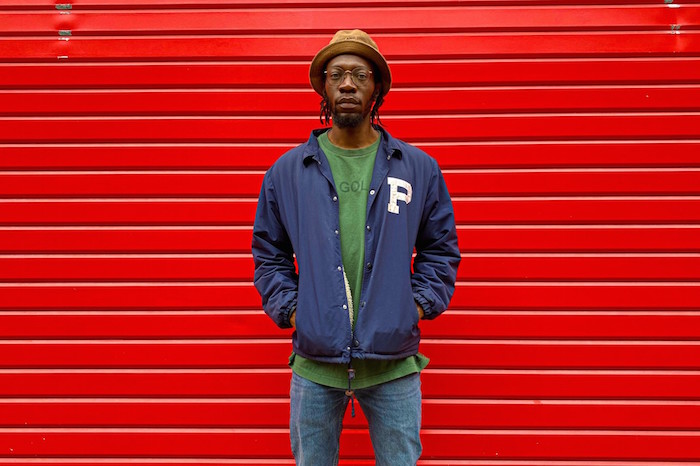 The Rookies - True Real of the Coin 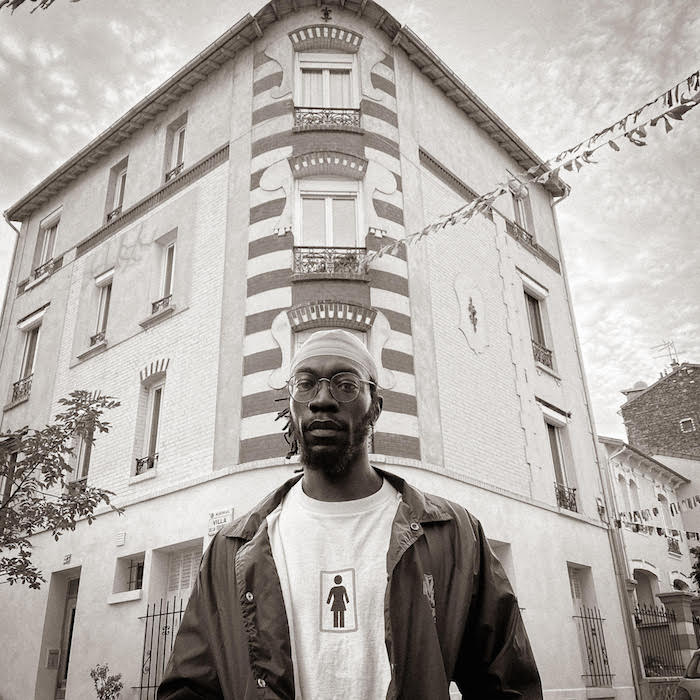 Raised on a wide variety of grooves, he presently focuses on the exciting current Jazz scene.

He can be heard shining the light on local new talents as well as cutting-edge musicians from all over the world on his shows Catching The Vibe (Scandle Radio) and A Jazz Scent (Hotel Radio Paris).

Jean-Benoit's devotion to bringing together artists who share his passion for intriguing sounds to craft cutting-edge music earned him the nickname Da Plug !

Jxy Breez is also a member of la Phonkerie, a Parisian collective pushing the Phonk movement through local artists.