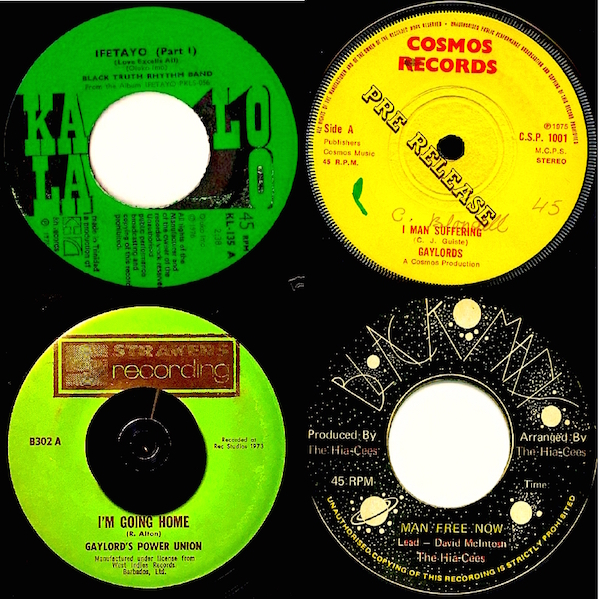 14th edition of the Asymetrics Mixtapes:

- Gaylords Of Dominica - I've Got You

- Theo Bylhout - Get Down Cause Ain't Funky

- Maestro - Show Must Go On

- Atlantico - Dread As I Am 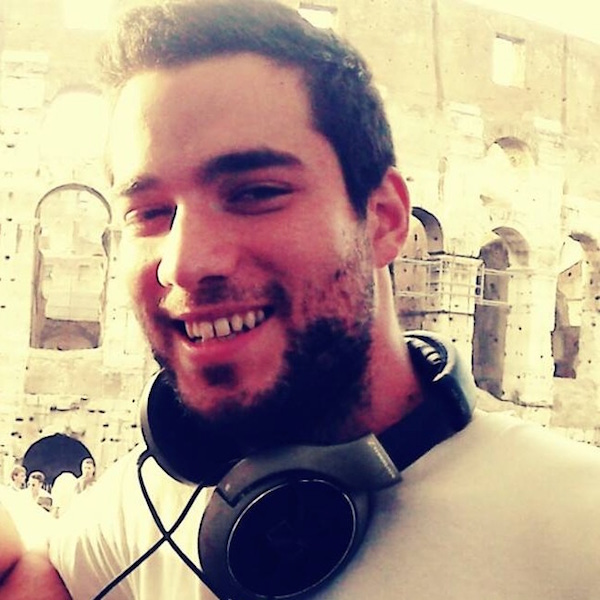 With his crew 'Mash Up Babylon' he organized events and took active part in the Roman nightlife, mixing the sound of Reggae and Jungle music from the UK. Many major international artists were booked for 'Mash Up Babylon' parties including Youthman Promotion and Congo Natty.

In 2012 Matteo moved to Amsterdam where he focused on building his career as a Reggae Dj, spinning records in central bars such as HillStreet Blues and underground parties at the historical club Paradiso.

In 2014 Matteo started working at Vintage Voudou tropical record store, a must visit place for all tropical music diggers and DJs. Thanks to his experience at the store and frequent shows at Red Light Radio, Matteo got fascinated by Caribbean, African and Latin music and gradually began to include it in his sets.

Since 2019, Matteo has been working on his own as a rare record dealer. He travels around the world to find great music from the past decades and enjoys collecting stories from old time DJs and learning more about 1950s to the 90s music. He builds up his selections around Caribbean music, Funk and Reggae music.

Find out more about Matteo on FB / Instagram / Discogs