Every month...listen to a new playlist from Sofia's dubwise specialist & reggae activist Samity ! 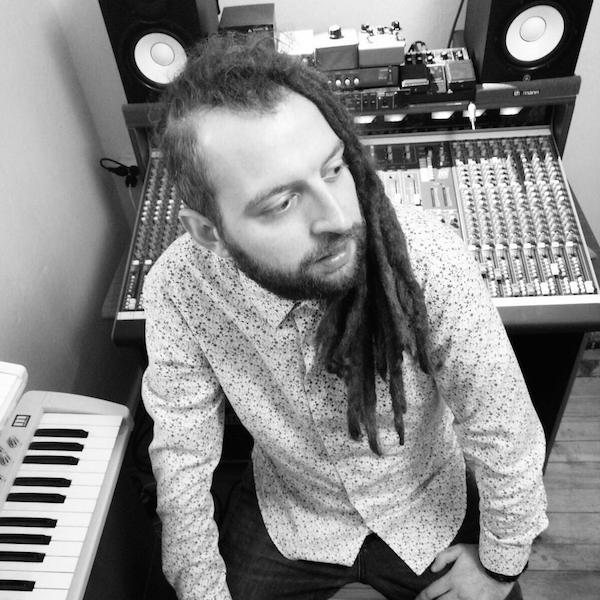 Relax & Listen To The Music...

Hailing up from the East Rhodopes, Samity is a Sofia-based Dub/Reggae composer,producer and musician. Active for more than a decade, he has been one of the main forces establishing the Reggae scene & Sound System culture in Bulgaria. Part of his musical work includes the label Rice & Peas Records, with several releases heavily played by all major sound systems around the globe, including the mighty Jah Shaka himself. Another project that has been running for a few years now is his regular sound system event : "Sofia Steppers". As a promoter he showcased many acts in Sofia such as Taiwan MC, O.B.F, Nucleus Roots, Vibronics...

A Soul in Search for the Perfect Melody

If you want to know more about Samity :