Celebrating the release of his latest LP, Lil Obeah shares an exclusive mixtape for the Asymetrics, with a whole heap of exclusive tracks in the mix, and introduces the "Sound of Art to Come" label straight outta Romania ! 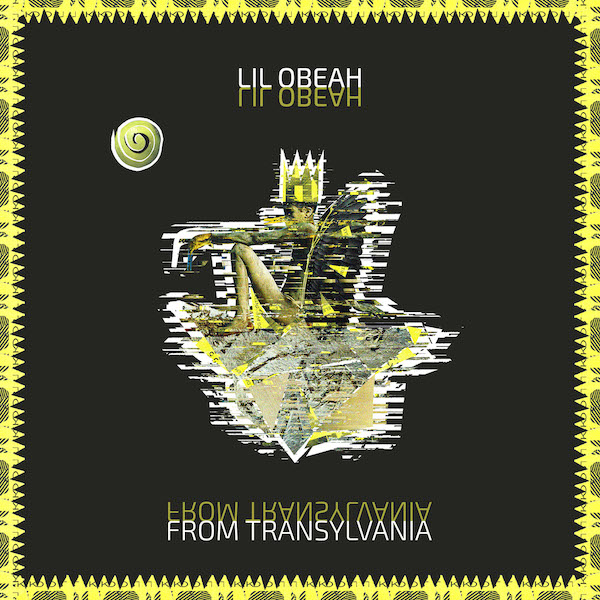 Fresh sounds from Romania ! Lil Obeah celebrates the release of his "From Transylvania LP", out on The Sound of Art to Come, with a wicked mixtape for the Asymetrics...

Put your headphones on and get ready for a trip through the Carpathian Mountains via the Caribbean !

Mad Professor - The Coming of the Obeah Man

The Slits – Partner From Hell


The Sound of Art to Come 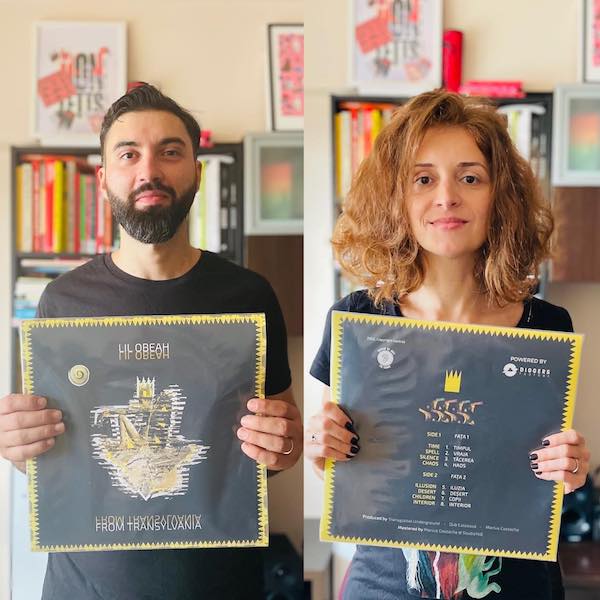 Andrei Bucureci – Lil Obeah is a curator, musicologist, art director and entrepreneur with over 10 years of experience in radio, music and art. His portfolio includes various projects such as Tunes in our heads, Abator Industries, Crowd Control, Creionetica, Black Rhino Music, Black Rhino Radio and A4Activism. Bucureci has been a collaborator of Radio Guerrilla, Electronic Beats by Telekom, Metropotam and is a graduate of architecture, art and design. Andrei recently launched his solo debut album From Transylvania, this time under his latest moniker Lil Obeah.

The Sound of Art to Come Records is his and his partners Cristiana Bucureci's project, a Transylvanian platform, publishing house and record label, where dub, electronic and experimental artists from all over the world come together. From the depths of Romania, Andrei and Cristiana offer monthly a unique selection of works of art, collages, music and remixes inspired by the intersection between Pop Art, multiculturalism and horror movie soundtracks.

Lil Obeah also hosts a monthly show on Black Rhino Radio called Everyday Is Halloween with sessions dedicated to Jamaican music and dub, reggae and bass music sounds all over the world inspired by Horror films, concepts, art and a certain dark spooky haunting aesthetic. It may sound strange but Everyday Is Halloween focuses on the special sound that bridges the gap between pop art culture, comic books and Caribbean culture.

These mixes aim to be similar to a pirate Eastern EU radio show from another dimension, ranging from weird experimental authentic local dub to traditional reggae-dub with ska and rock influences. The music featured on the show is from across the decades since the 1950’s to present Halloween days.

This Asymetrics Mixtape features exclusive remixes and never-heard-before original songs from the Sound of Art to Come renegade Transylvanian label and inspirational tunes.

Find Out More about the Sound of Art to Come on: Bandcamp / Diggers Factory