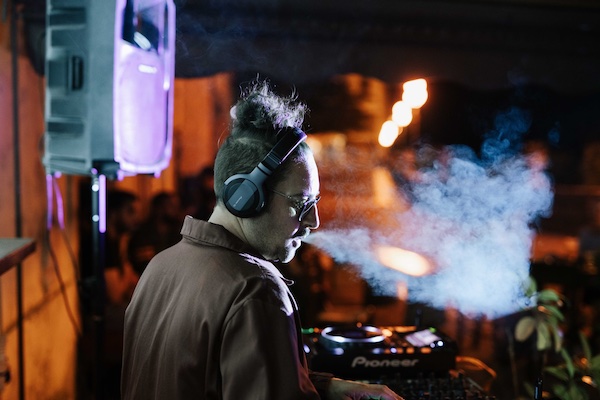 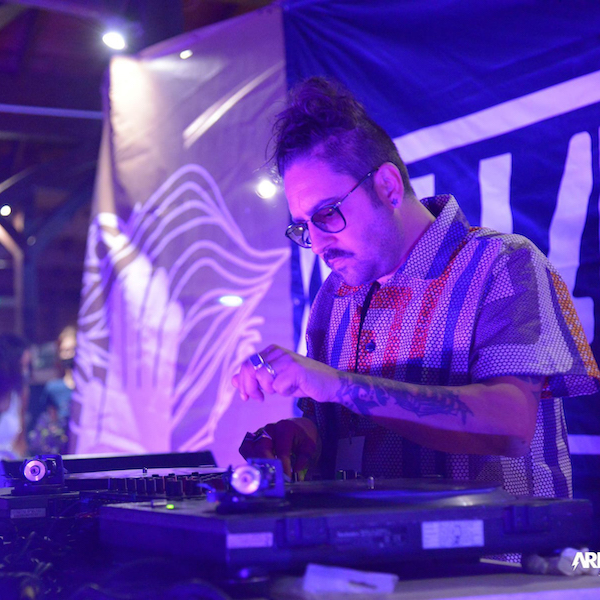 Born in Sicily, where he began playing percussion at the tender age of 12, Alessandro Azzaro AKA Jah Sazzah moved to Milan when he was 16 to study percussion and drums. He then founded his first band “KEBANA”, mixing Reggae and Ska, together with his brother, and participated in numerous festivals supporting Manu Chao, Mau Mau, Africa Unite, Sud Sound System, Linton Kwesi Johnson, Max Romeo and many more...

This brought him back to Sicily to collaborate with different local groups such as Banda Ionica, La Casbah, Boo Boo Vibration.

In 2000 he joined as a drummer with ROY PACI & ARETUSKA, and in 2003 and 2005 respectively released "Tuttapposto" and "Parola d'onore" for the V2 label, with which, in addition to being a drummer, he acts as production assistant. In 2009 we find him on tour as a drummer and percussionist of the project "The southerner, the Jew and the Gypsy" with ROY PACI, FRANK LONDON AND LA BOBAN & MARKO MARKOVIC ORKESTRA representing the music of the Balkans.

A career full of world stages sees him protagonist of events such as "Sziget festival", "Paleo Festival", "Summerjam", "Werchter Festival", "Rototom Sunsplash", "Festivalbar", "MTV day", "Stasera pago io" Rai1 with Fiorello, is part of the band of "Zelig" on channel 5 for 3 years, "Marchette" on La7 with the conduct of Piero Chiambretti. His music has passed from the most influential radios such as Radio Deejay, Radio Due, Rock TV in the Italian context and to the most significant radios worldwide.

His recording studio is the place from which his productions are born, rich in global influences and sounds starting from the upbeat cadence of Reggae-Ska which joining the typical beats of Funk, the clear Afrocentric references and the warm Latin Jazz, certainly not finds room for limits in the musical field. Today's Beat sees him focused on foreign collaborations from the caliber of Nidia Gongora, Lone Ranger, Skarra Mucci, Steppa Style and his archive is constantly evolving towards an indefinite but rather open musically all-round style. The apprenticeship, the experience and the tour of the world make him a multifaceted artist focused on the personal and therefore collective need of his listeners, to produce music that combines energies and multi-ethnic traditions with the sole objective of creating high-paced songs capable of move your hips on the coolest dance floors !

Check out Jah Sazzah's music on his Website / Bandcamp