An online live African artist market born out of a pandemic, and a fresh concept that survived it! 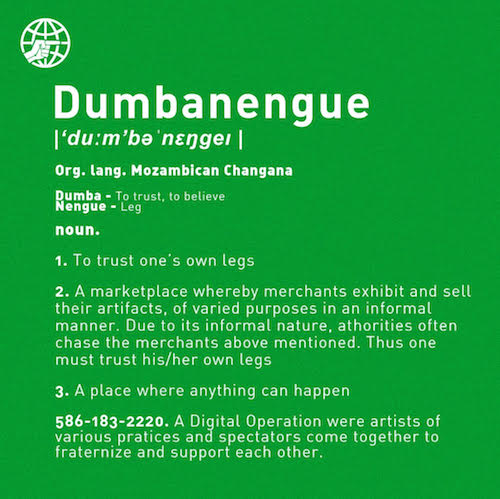 You know something crazy is cooking when Asymetrics friend dj Fresh Nunas is behind it!

Coming to the help of fellow countryman & multi-talented artist Ricardo Pinto Jorge, The Brussels-based dj and Kigali expatriate used their network spannig everywhere between Bangui and Panama, via Niamey and Havana, to launch a weekly online artistic market, dubbed Dumbanengue after the informal markets than span around Mozambique; and with Spanglish, Portuñol, and Franglais as official languages, the event sounded like something I could not miss. 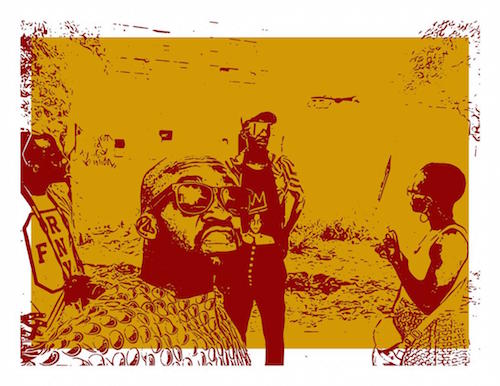 Dumbanengue was an ephemeral concept born out of necessity during the Covid-19 crisis, when Ricardo and Nunas thought of a few friends across Africa and Latin America stuck inside, without an income or indeed a platform to share their artistry.

Held on Zoom every Sunday in May and June 2020, the market saw exciting things like New York don dada Nickodemus rocking a hyper diverse crowd, with people sipping champagne in a pool somewhere in Europe while a dreadman was lighting up on an African rooftop, Mozambican painters displaying their art via sharescreen, lauded by Panamanian djs and curious Rwandans and Cubans; R&B newcomer Tayra spoke about her chemical engineering studies, and contemporary Nigerian musician Ade Bantu told anecdotes of working with Fela Kuti & Tony Allen.

And while art was the core, Crucial topics like the Black Lives Matter movement, and decolonization were also often brought forward. 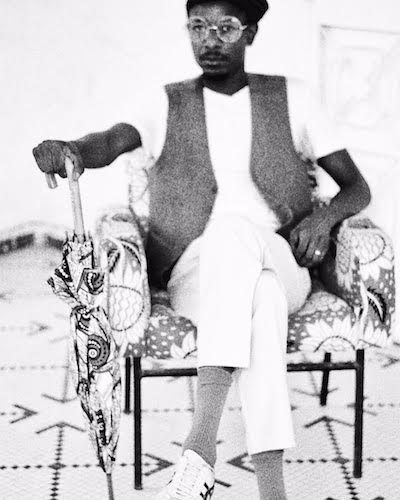 All of this, and much more, took place in a semi-organized chaos, and although open-access, it felt intimate and confidential enough that random participants could pitch their own thing, or grab the attention to discuss this and that (“bater papo” as they would say in Maputo), giving it a fantastic organic feel.

Check out the collective's Facebook page for a few archives. 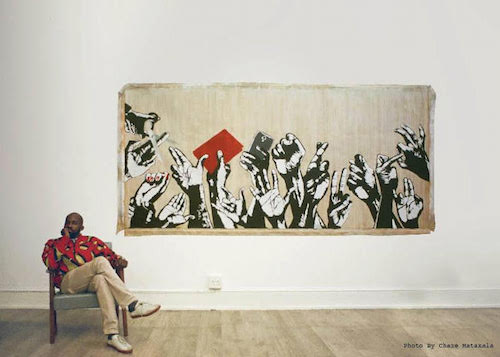 With somewhat of a normality now back in many places, Nunas and Ricardo are developing the concept beyond its chrysalis, organizing themselves as the "Dumbanengue Boyz" for live online event such as the Festa Da Musica sets held by the Maputo Franco-Mozambican Cultural Center (vid below) and cooking some future special editions of the market with tons more surprises.


Stay tuned with the Dumbanengue Boyz on Instagram and watch this space!