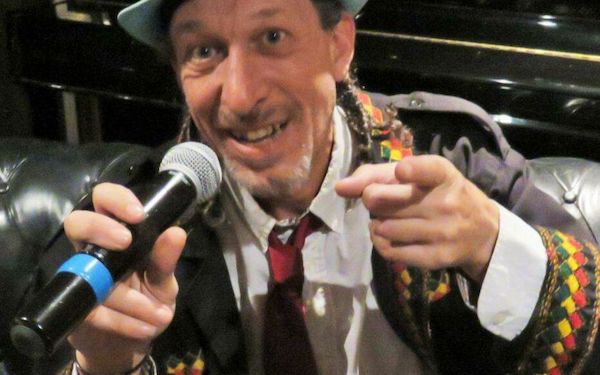 Back to the old-school with Parisian legend and pioneer of the Breakdance scene Dj Chabin ! 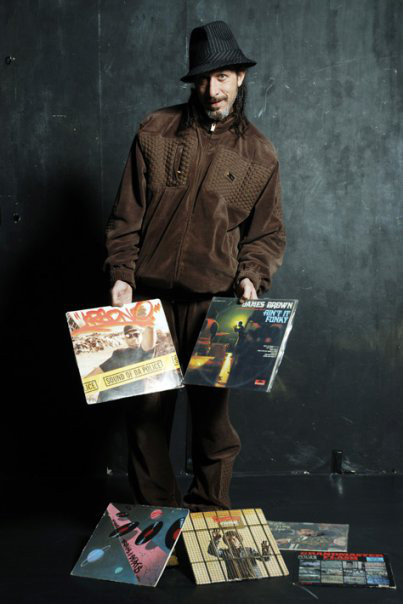 A real veteran with a career spanning over 40 years, DJ Chabin was a pivotal actor in the birthing of the French Hip-Hop scene. After debuting in 1979, he quickly became one of a handful of djs spinning Jazz-Rock, Breaks and Funk for the budding B-Boys scene of the early 1980's, before founding some of the first Parisian Hip-Hop events that moved thousands of youths - among which, years later, many became national superstars themselves (such as Joey Starr & Kool Shen of the infamous NTM crew, among many) ...

Read more about this unsung hero of the scene in this in-depth interview for Hip-Hop Vinyl Stories: http://hhvs.fr/?p=641