Summer vibes from our sunshine ambassador Mr Maao... From Casablanca with love ! 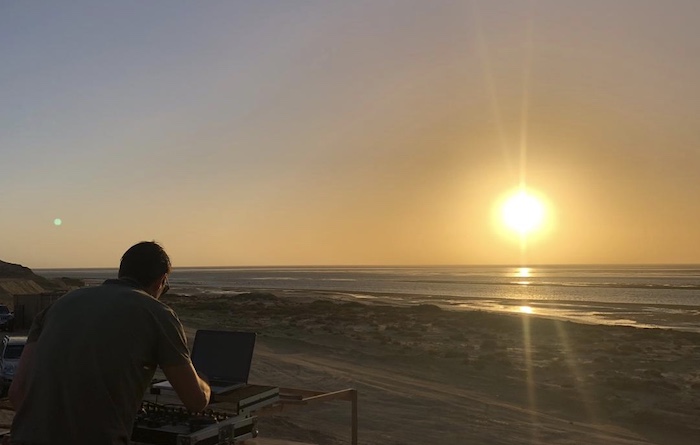 After a first gorgeous mix for the Asymetrics (Mixtape #11), Maao strikes again with a killer set full of good vibes ! 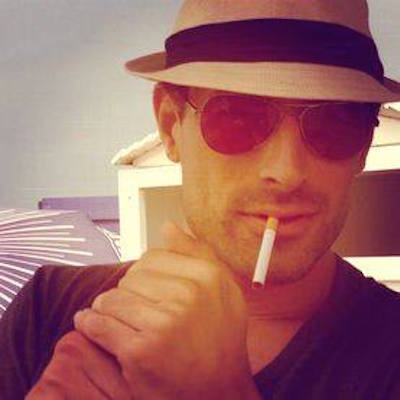 DJ Maao is a master curator, who grew up in France, while his ears traveled away and ventured down untrodden paths.

He peacefully navigates his lawyer life and recently moved to Casablanca (Morocco) where the urge to express his many lives arose.

His ambition is to deliver musical gems to a large audience. His storytelling passion is endless...

Enjoy the Journey, and keep digging !