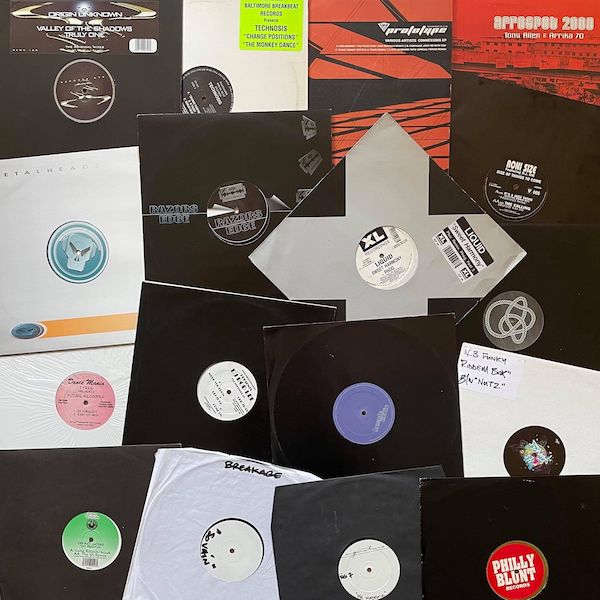 From the golden years of Drum'n'Bass to founding ClekClekBoom Recordings, the discrete Parisian digger has been letting his records speak for him since almost three decades.

Bringing this 1hr mix to the Asymetrics crew straight from his vinyl vault with love.

Phyllis Dillon "Make Me Yours"

Jean Nipon "Put It In The Trunk"

Origin Unknown "Valley Of The Shadows"

Roni Size "It's A Jazz Thing" 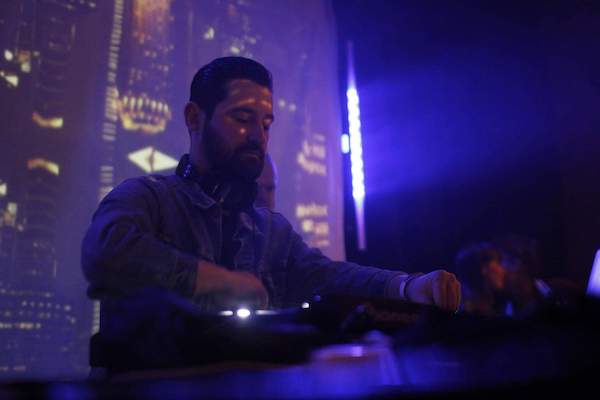 Known in Paris as "Monsieur" Boo or The Boo, the French veteran has been active since the late 1990's, first as a trusted Jungle DJ in a budding local scene, and then more broadly touching anything Funk and Soul with Bass and Jungle grooves ! He is the co-founder of seminal label ClekClek Boom Recordings.