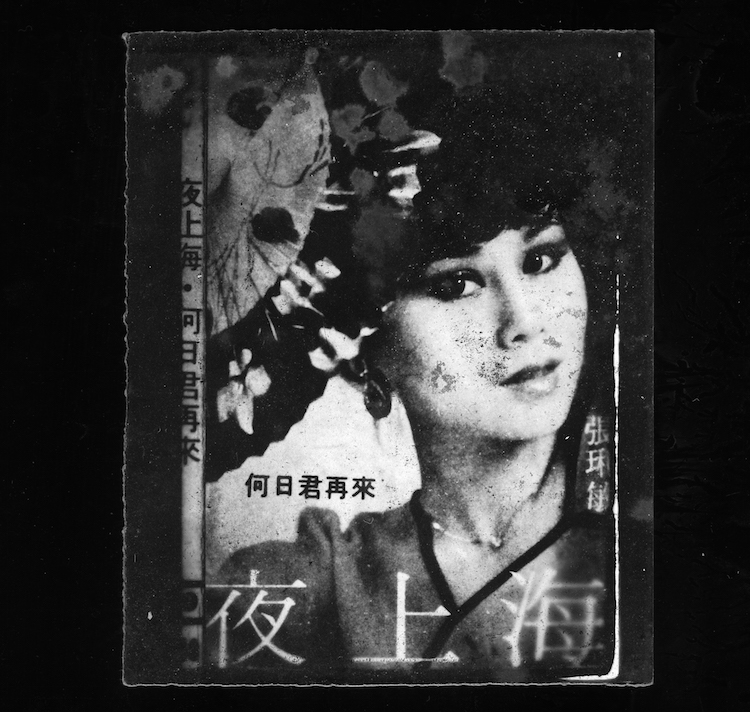 Thomas is the genius mind behind the Beijing Silvermine project, through which he has dedicated the past 10+ years salvaging old photo negatives from Beijing's illegal dumpsters (where they are stashed to extract silver nitrate), collecting and digitalizing close to a Million shots from ordinary and extraordinary people all over China, in what can only be described as an accidental, unique photobank documenting the super-fast changing country's late 20th century decades...

The project's Instagram account, exhibitions, and books, are sheer testimony to beautiful life stills from times so close, yet already forgotten in a country so focused on rapid growth, where only the ancient past, drastic mid-20th century motion, and ongoing glorious metamorphosis are truly analyzed and documented!

When we reached out to Thomas asking if he had anything in mind that could fit our Asymetric vibe, he immediately thought of this new collection he just started building, fitting our cassette tape fetish!

Having spent years digging around the weirdest corners of China's online markets, he recently put his hands on a series of paper negatives. 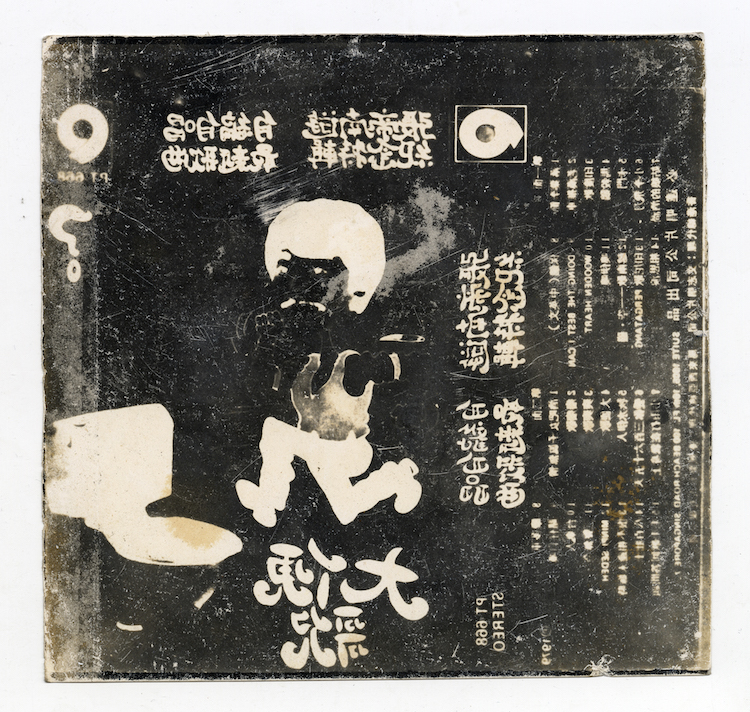 These were used on the 1980's black market as a cheap technique to reproduce tape covers. No enlarger or any other technology was needed, just paper, chemicals and a lamp! 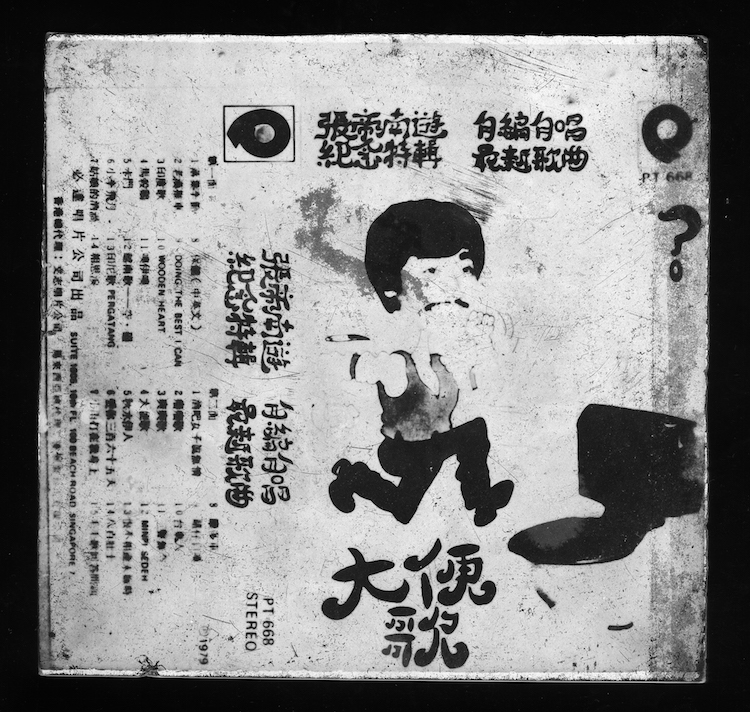 Ominous in the 1980's, these counterfeit black & white covered tapes have all but faded away. This is a series introducing this lost piracy!

And, cherry on top, as an asymmetrical music digger himself, Thomas selected the following exceptional mixtape from Guangzhou's DJ Edi featuring rapper KidGod to get you in the mood - featuring mad funky 80s Cantopop covers of Jimmy Cliff, Chaka Khan, Lou Reed, or even Madonna, among many...

Just hit play, headphones on, and take a trip 40 years back ! 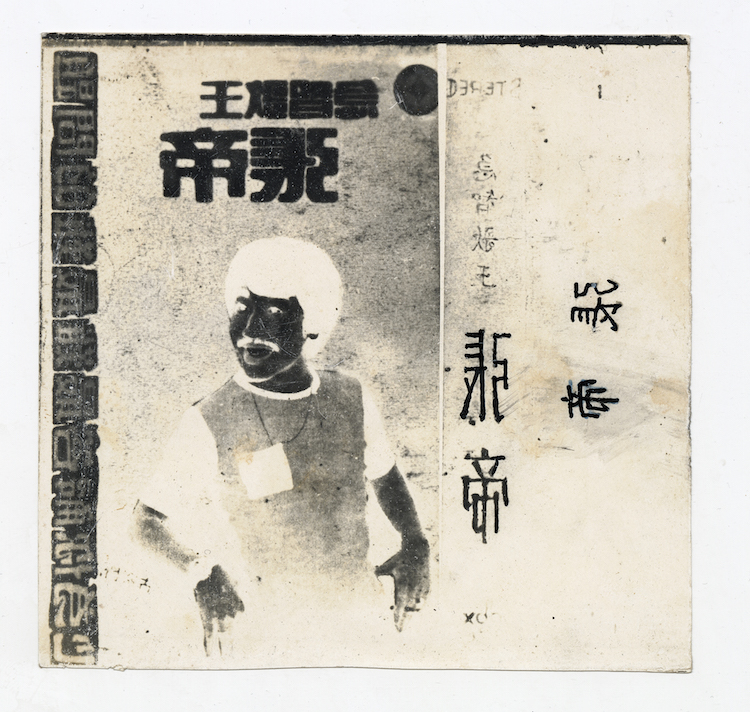 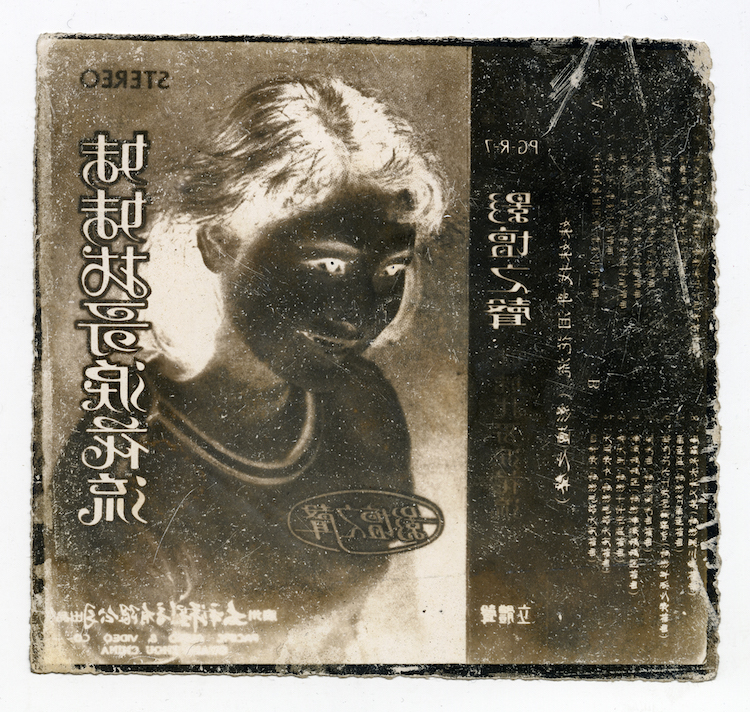 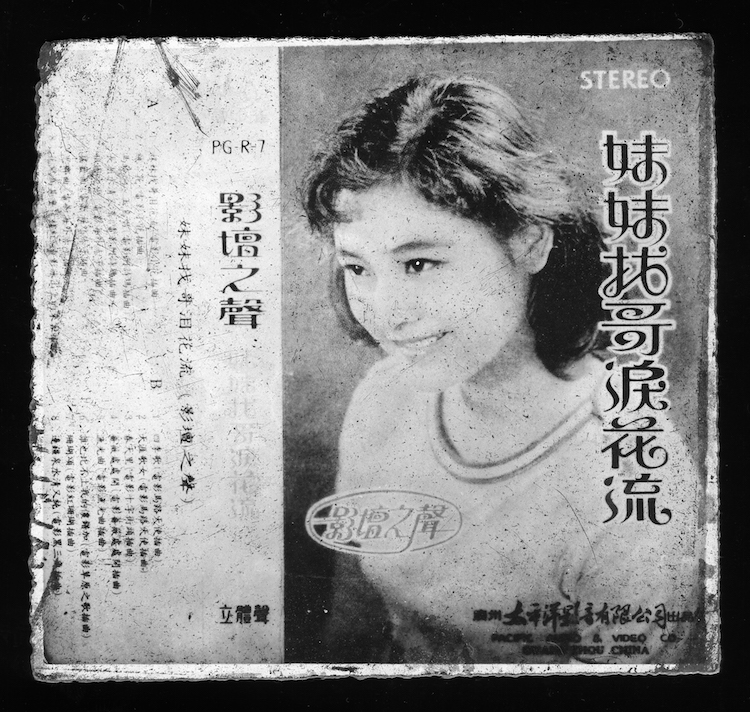 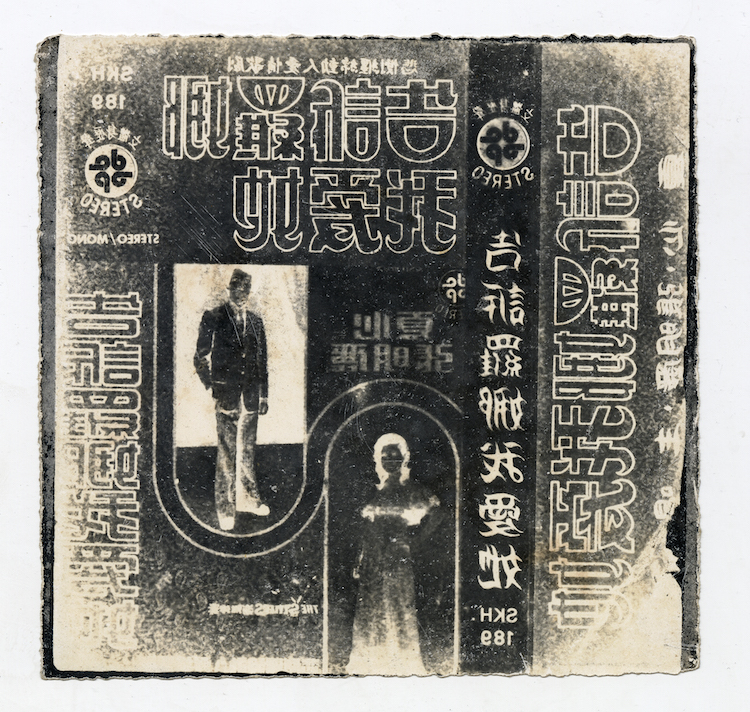 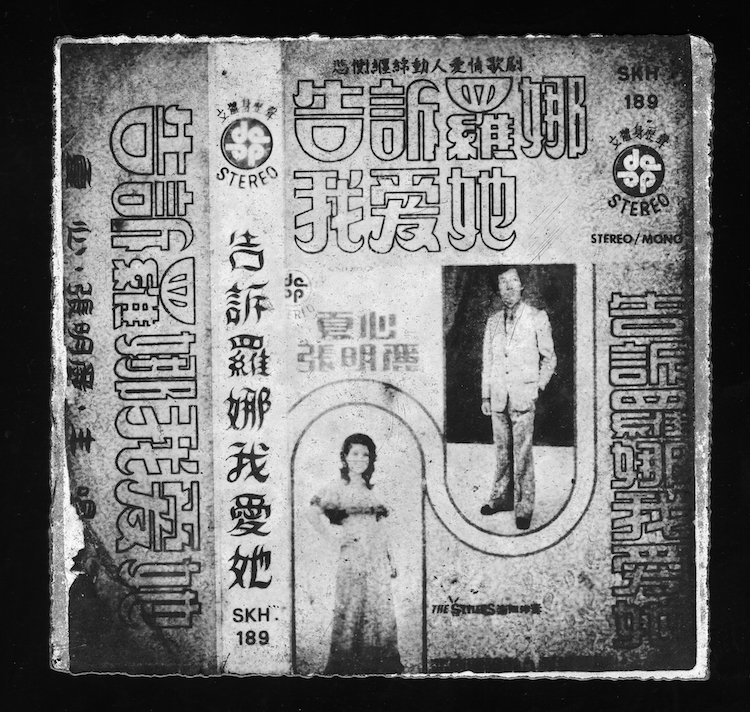 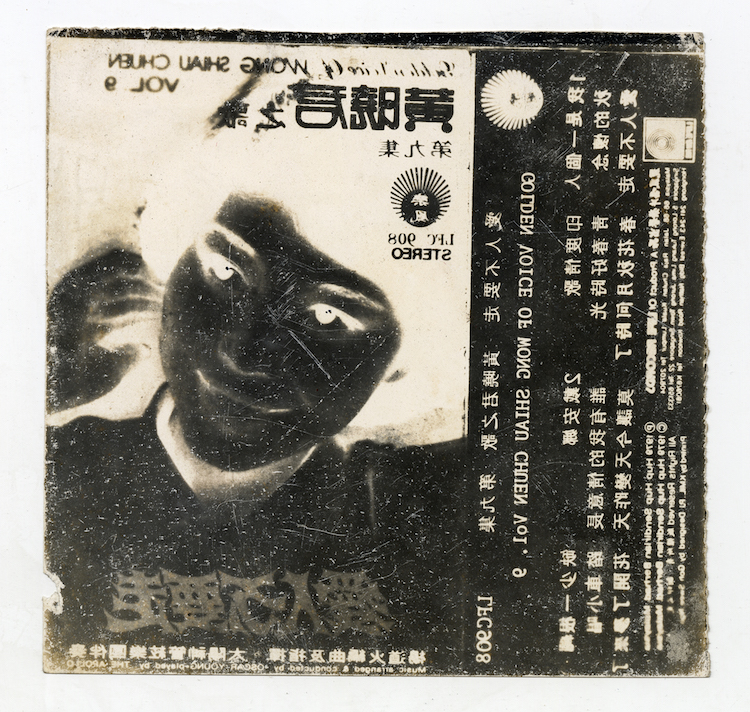 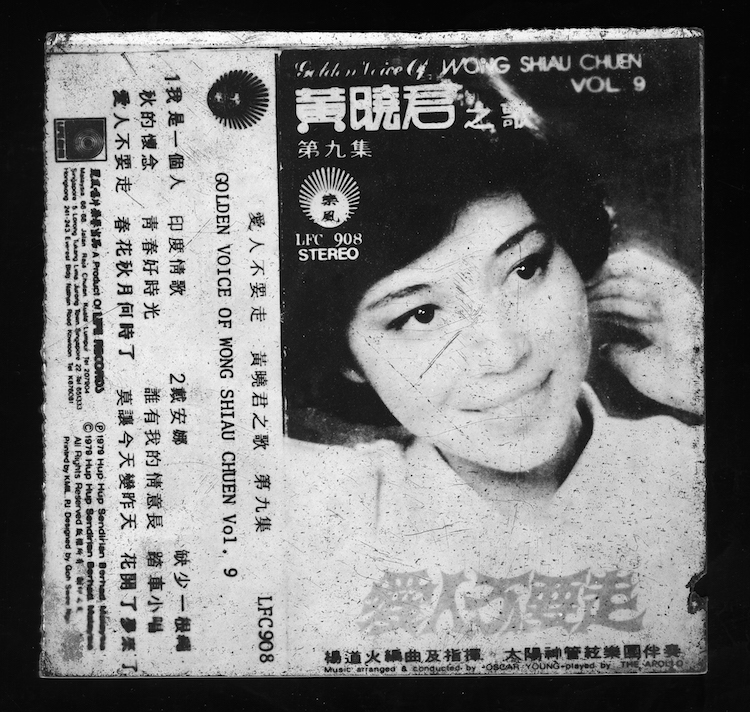 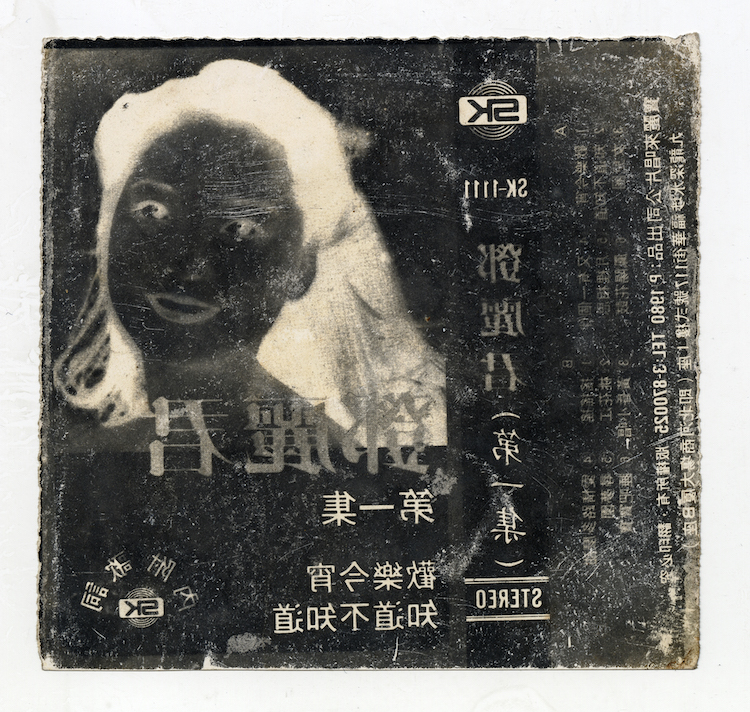 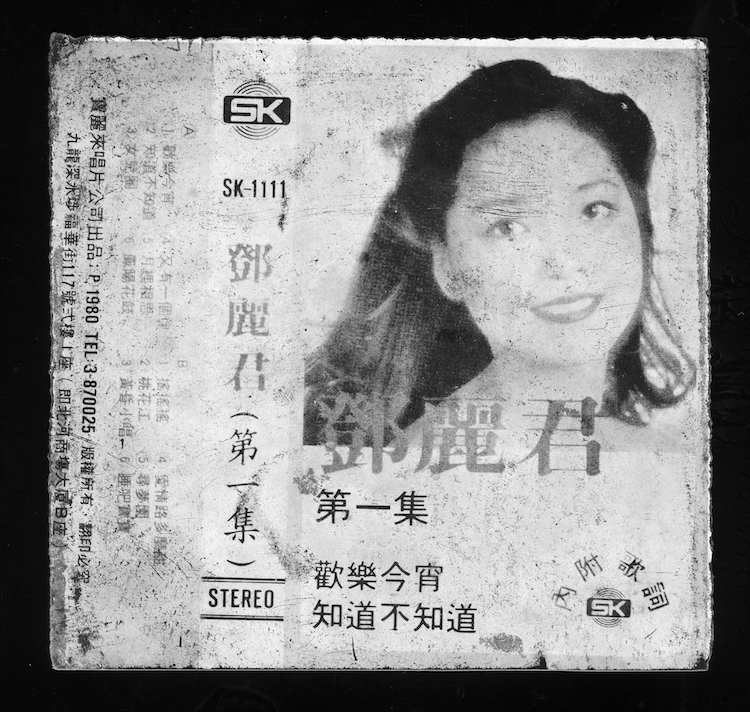 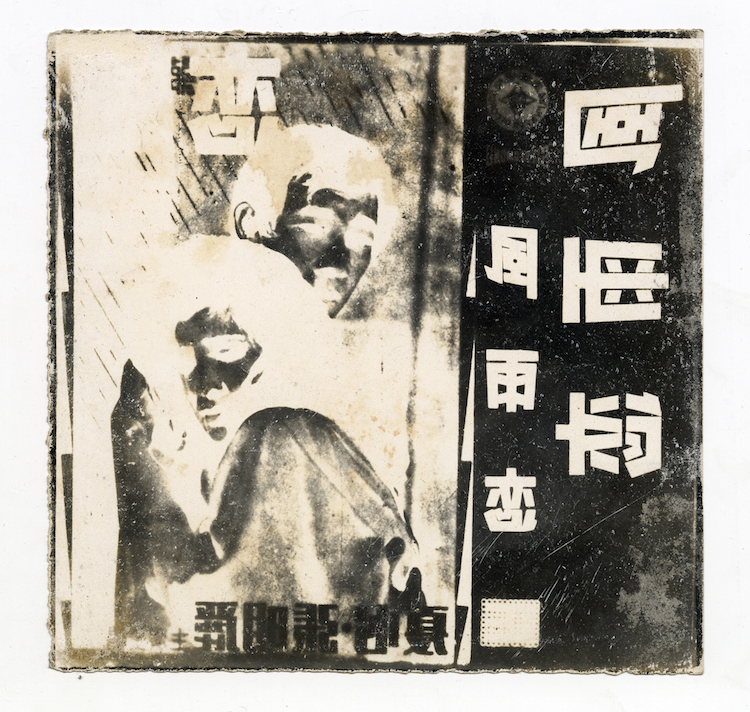 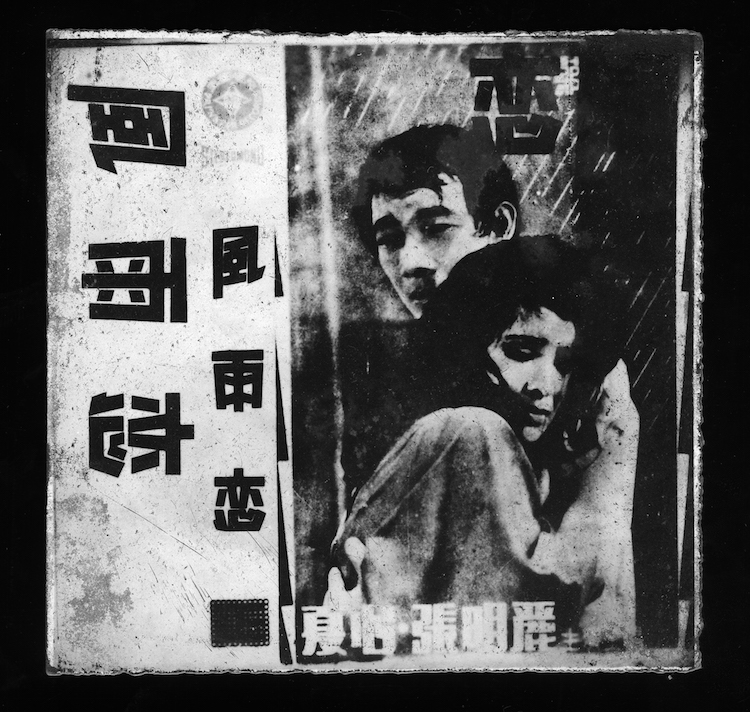 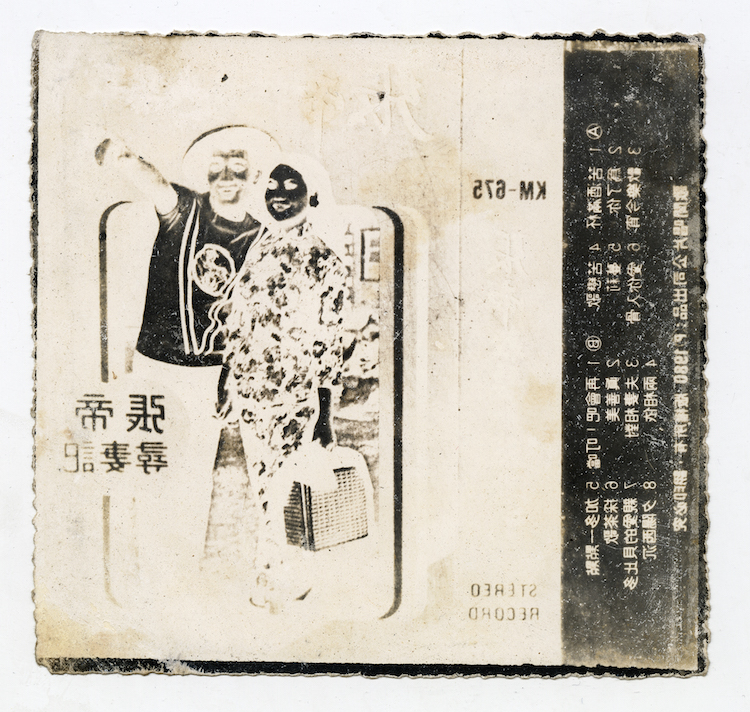 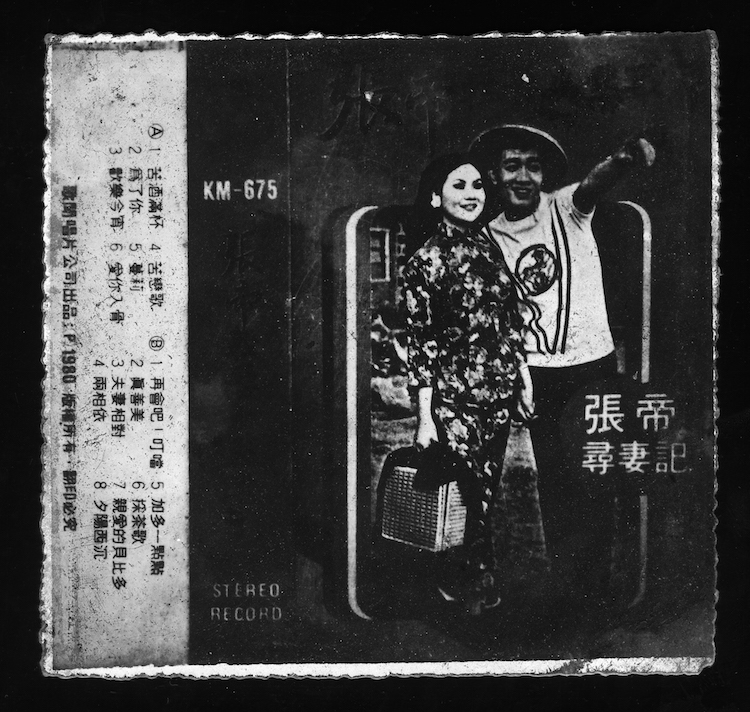 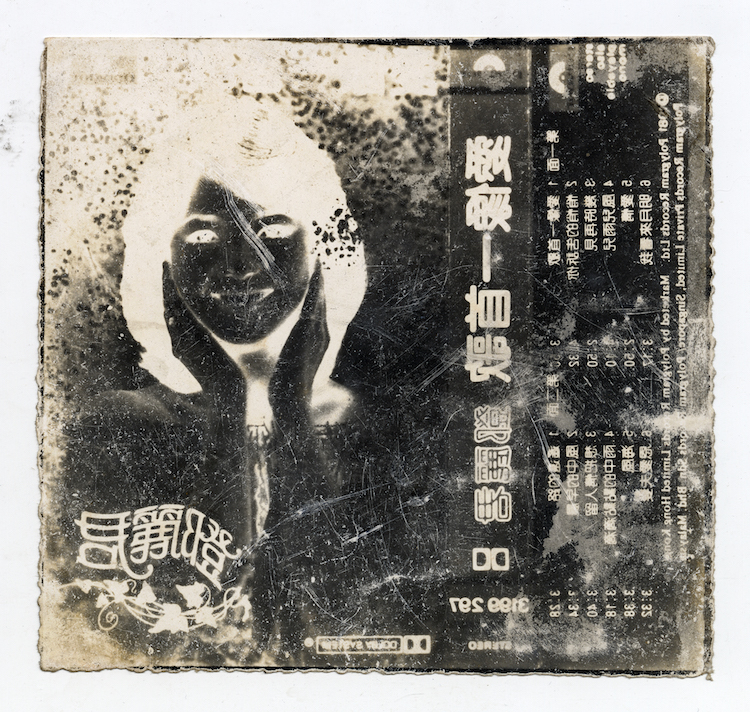 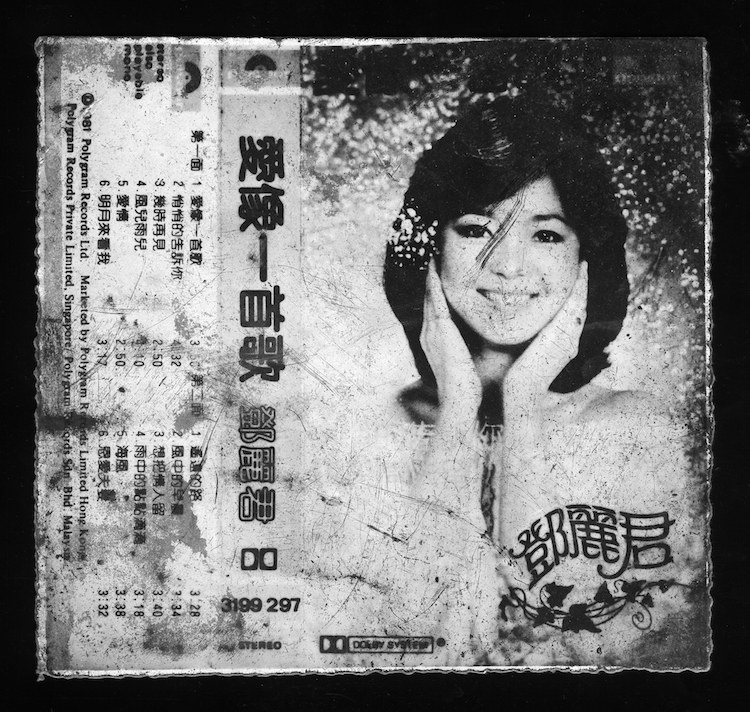 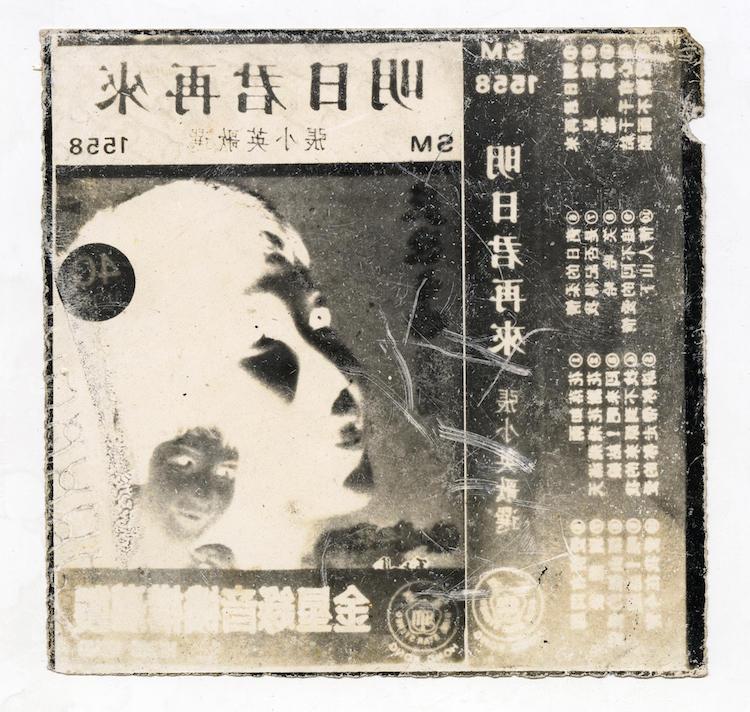 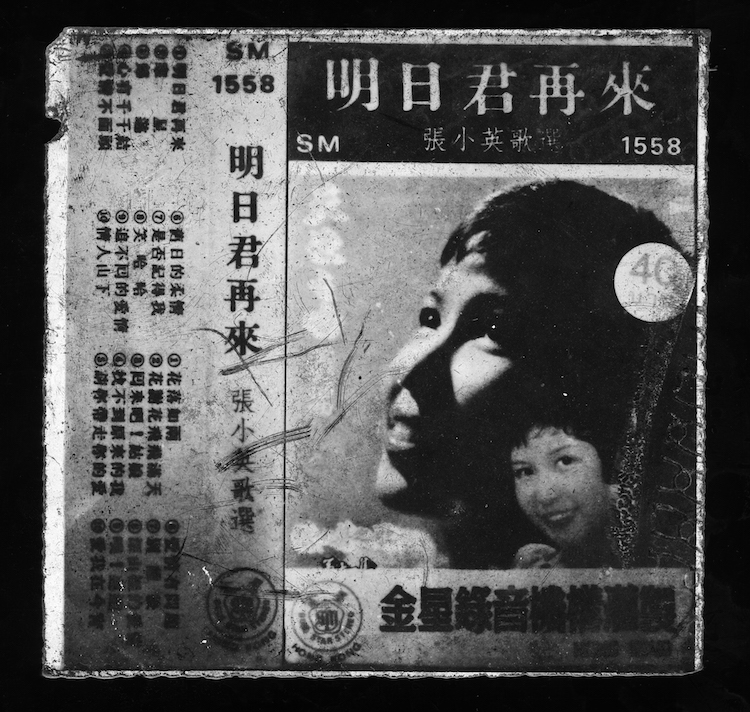 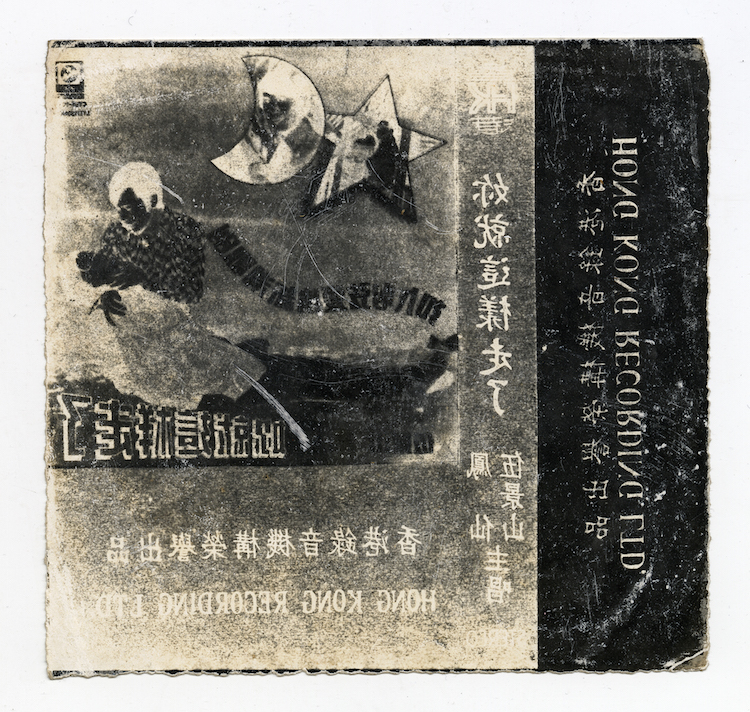 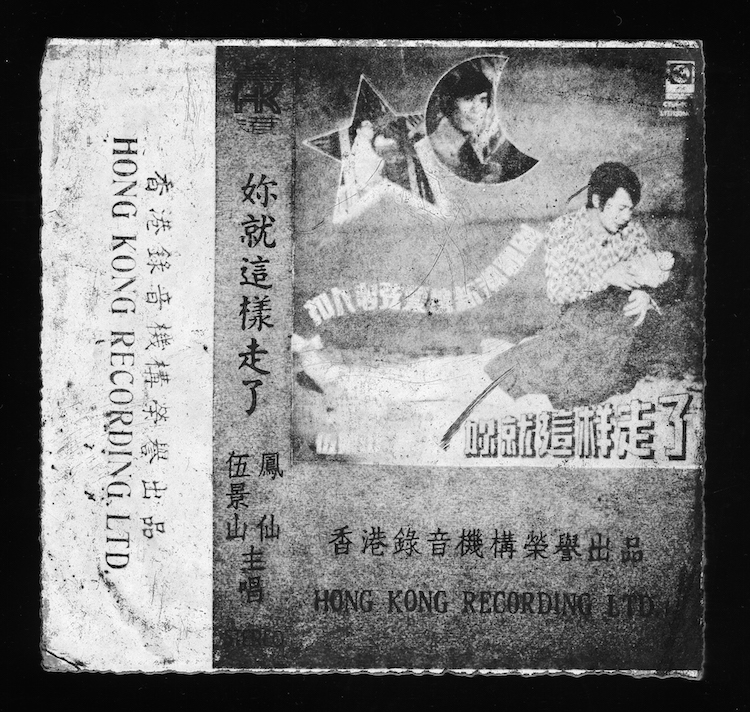 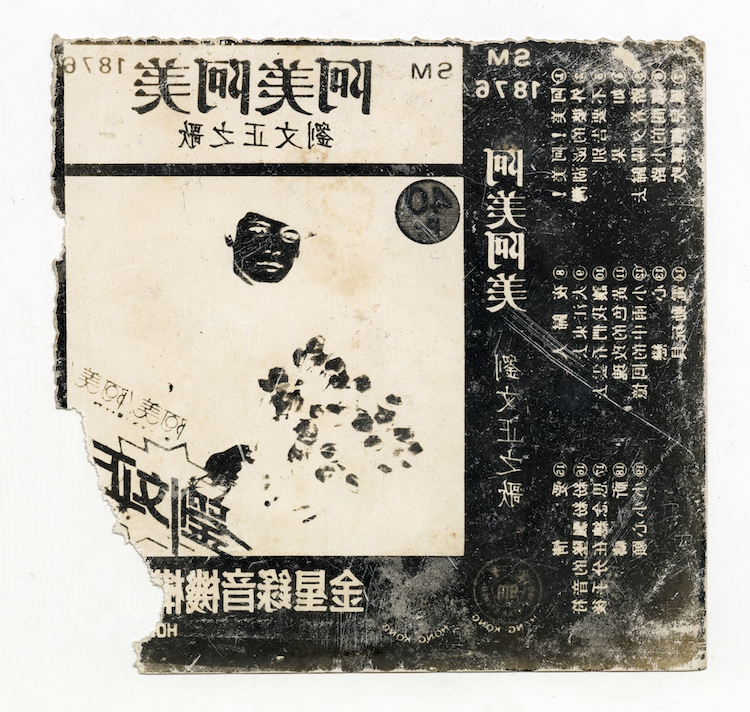 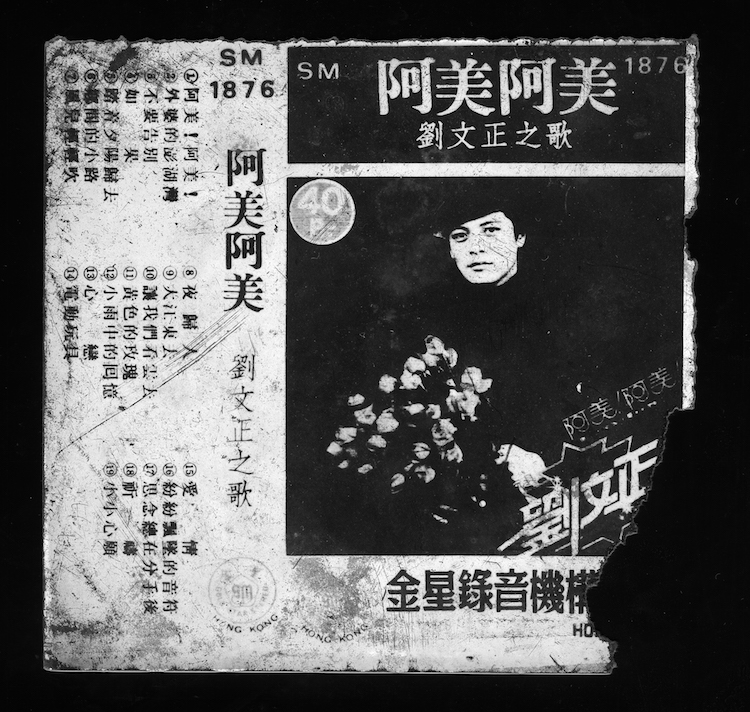 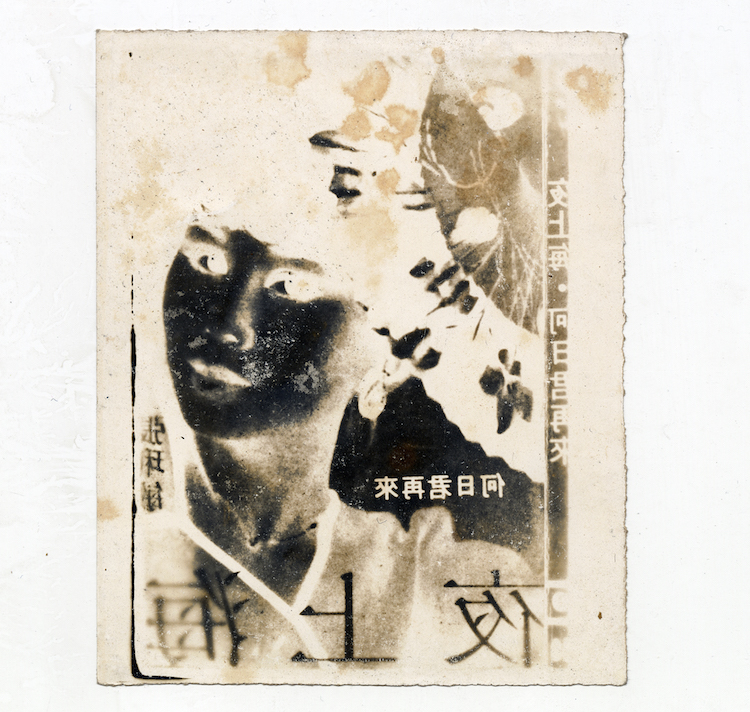